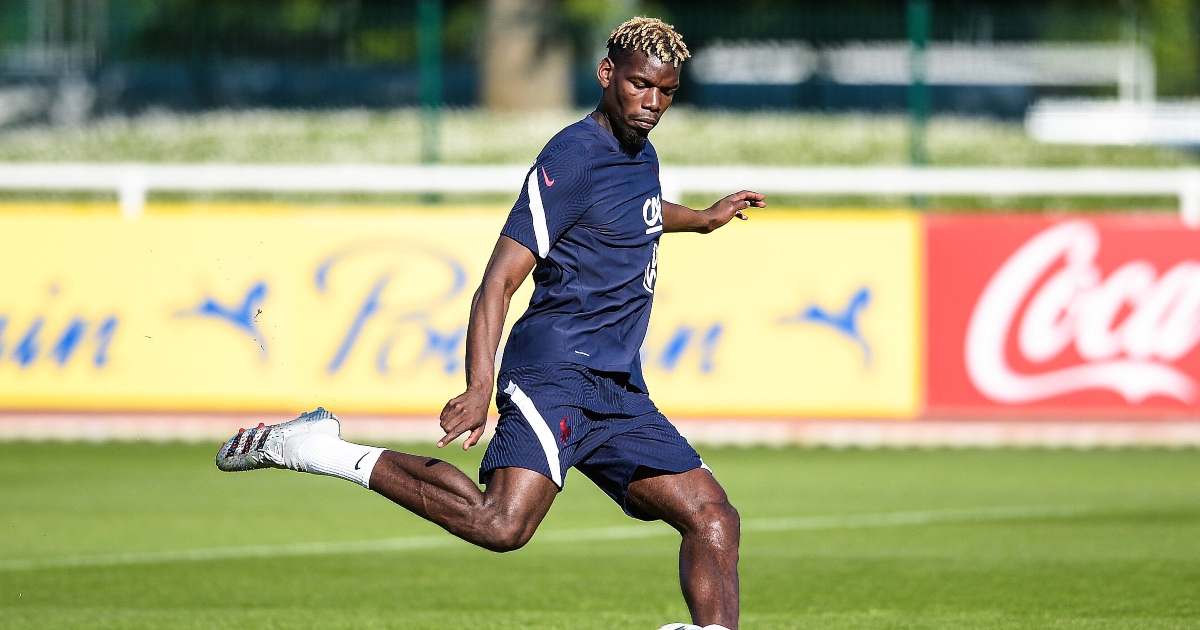 The Red Devils are looking to end any exit rumours by tying him down to fresh terms.

Pogba’s current deal expires in June 2022, which means he can speak to interested clubs from January under the Bosman ruling.

According to Sky Sports, United have opened initial discussions with Pogba and his representatives.

Pogba has been linked with an Old Trafford exit for months. Italian giants Juventus are keen to engineer a return for the player, while Real Madrid are also monitoring his situation.

United can pour cold water on their transfer hopes with a bumper new contract.

Towards the end of last year, super agent Mino Raiola suggested Pogba was ‘unhappy’ in Manchester.

But the player later refuted those claims on social media, much to the appreciation of fans.

Pogba has made over 200 appearances for the Red Devils during two spells. He came through the team’s academy setup but left for Juve in July 2012. Just four years later, he was re-signed in a world-record £89million deal.

Since then, the player has helped United to win the Europa League and Carabao Cup.

In 2020/21, they reached the Europa League final once again. They couldn’t re-create glory as they were beaten by Unai Emery’s Villarreal in a dramatic penalty shoot-out.

In the season just finished, Pogba’s role was altered by manager Ole Gunnar Solskjaer. He regularly played on the left wing to accommodate Bruno Fernandes in central attacking midfield.

The change seemed to work as he notched six goals and nine assists throughout the season.

While talks are ongoing between United and Pogba, the club are also attempting to sign Dortmund star Jadon Sancho.

They’ve submitted an official £60m offer for the Englishman. However, it’s expected to be rejected as Dortmund continue to hold out for a £78m fee.

Sancho could join an exciting lineup at Old Trafford next term. Edinson Cavani has signed a one-year contract extension to remain in Manchester, while the club is also pursuing Real’s Raphael Varane.