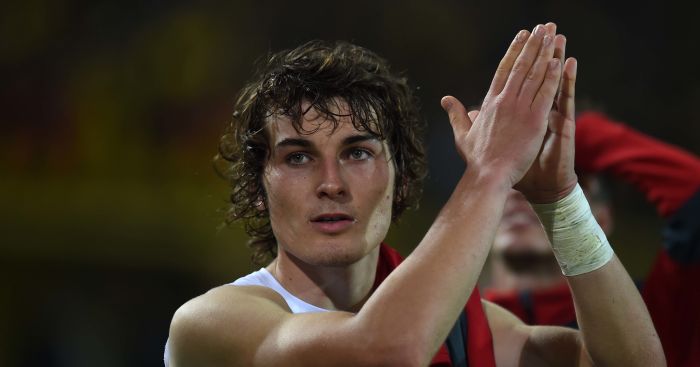 Leicester have agreed to sign two centre-halves for a combined £33.5million – regardless of Harry Maguire’s future.

Maguire has been the subject of intense speculation throughout the summer, with his World Cup performances attracting interest from Manchester United.

Leicester are reluctant to lose the centre-half however, and will ask for around £75million for Maguire. They have also opened contract talks with the defender.

According to The Times however, the Foxes are eyeing a double deal that could ‘pave the way’ for Maguire to leave.

Leicester have agreed fees for Caglar Soyuncu of Freiburg and Dinamo Zagreb’s Filip Benkovic, who will both join whether Maguire stays or not.

Soyuncu, a former target for Arsenal, will cost around £20m, while Benkovic’s fee sits at around £13.5m.

Their respective ages are thought to be a key motivation behind the signings, with Soyuncu 22 and Benkovic now 21. Jonny Evans, Yohan Benalouane and Wes Morgan are all in their 30s.