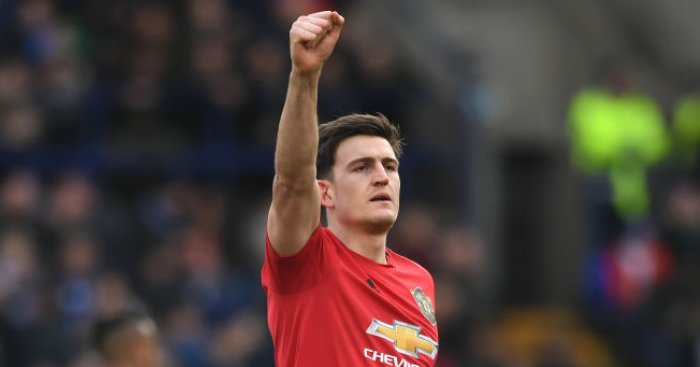 Harry Maguire was impressed with the safety measures as Man United returned to training on Wednesday.

The defender told his club’s website: “It seems such a safe environment. It’s our first day back, but it seems so safe and everyone is respecting it so well, so long may that continue and I’m sure no one will have any problems.

“There is a lot less people at the training ground when we go in. I was in a group of four, working with one coach, so not many people. You’ve got a lot space, big areas, not going really close to anyone, but the main thing is getting the work in and it was a tough session.

Mediawatch: Why Henderson and Maguire show ‘a failure of leadership’

“I think every 30 minutes we have a different slot and each slot is taken by a different coach at the club. I feel sorry for the boys who are doing the afternoon today with the weather, so I’m sure it will be tough running out there.

“It’s obviously strange and something that we’re not used to, but at the moment it’s just getting the base fitness, the physical fitness and I think it’s good mentally as well to come into the training ground and get used to the surroundings again.”