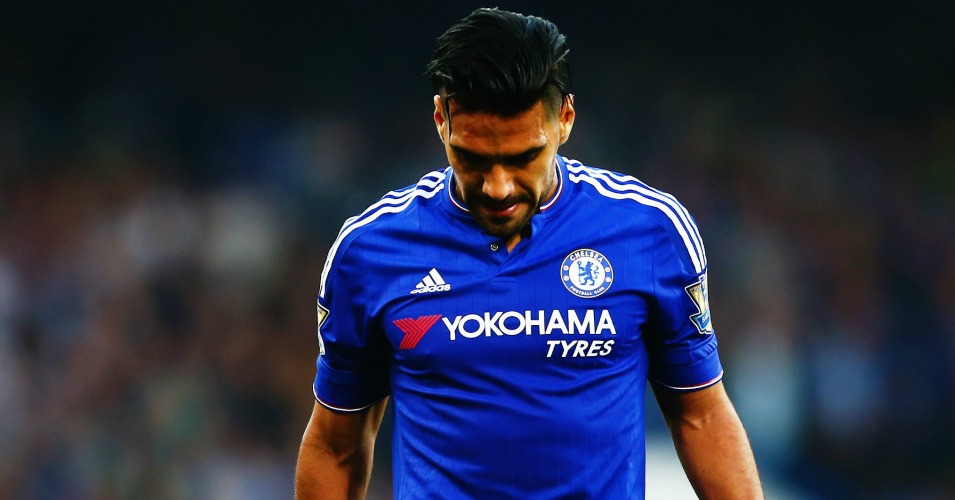 Manchester United and Chelsea are to blame for Radamel Falcao’s struggles in England, according to a Monaco chief.

Falcao joined Manchester United on loan on deadline day of the summer 2014 transfer window, arriving to much fanfare but failing to live up to the hype.

He scored four goals in 29 appearances for the club, and departed Old Trafford after just one year.

He then moved to Chelsea for a season in summer 2015, but fared even worse, scoring just once in 12 games.

The striker has now returned to Monaco where he is looking to rekindle his career after being blighted by injuries and poor form.

Vice-president of the French club, Vadim Vasilyev, claims that the 30-year-old’s struggles are down to the two English clubs.

“Both clubs in England failed to relaunch him,” Vasilyev told the Daily Mail. “I don’t know whether Manchester United and Chelsea did not have the patience or the desire to do that but I am quite sure this year we will see Falcao at his previous best.

“He is the same Falcao as he ever was. We’ve seen that in pre-season. He scores goals, he’s there and he is motivated, we are motivated and I think this will be his year.”

“You have to be patient but the big clubs have other topics on their agenda,” said Vasilyev. “If you sign a player of this magnitude after a big injury it takes time and games to get him back into shape.”