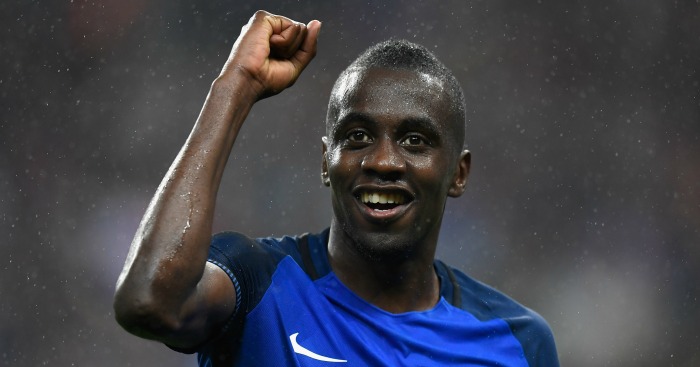 Manchester United and Chelsea target Blaise Matuidi has been told he can leave Paris Saint-Germain if he wishes.

Matuidi, who has also been linked with Serie A champions Juventus, has two years remaining on his contract with PSG, but his future has come under scrutiny this summer.

The midfielder starred for France at Euro 2016, with his performances for both club and country attracting potential suitors.

With United chasing the signing of compatriot Paul Pogba for over £100m this summer, Matuidi has emerged as an alternative, and a rather cheaper one at that.

New PSG boss Unai Emery has backed his player’s talents, but says that the 29-year-old can leave the club if he so wishes.

“He is a very good player,” Emery told L’Equipe. “We have a lot of left-footed defensive midfielders. If he has the opportunity to leave and if he thinks there are too many midfielders here… But I do not want him to go.”

Matuidi is thought to command at least £30m if he were to exit the Parc des Princes.