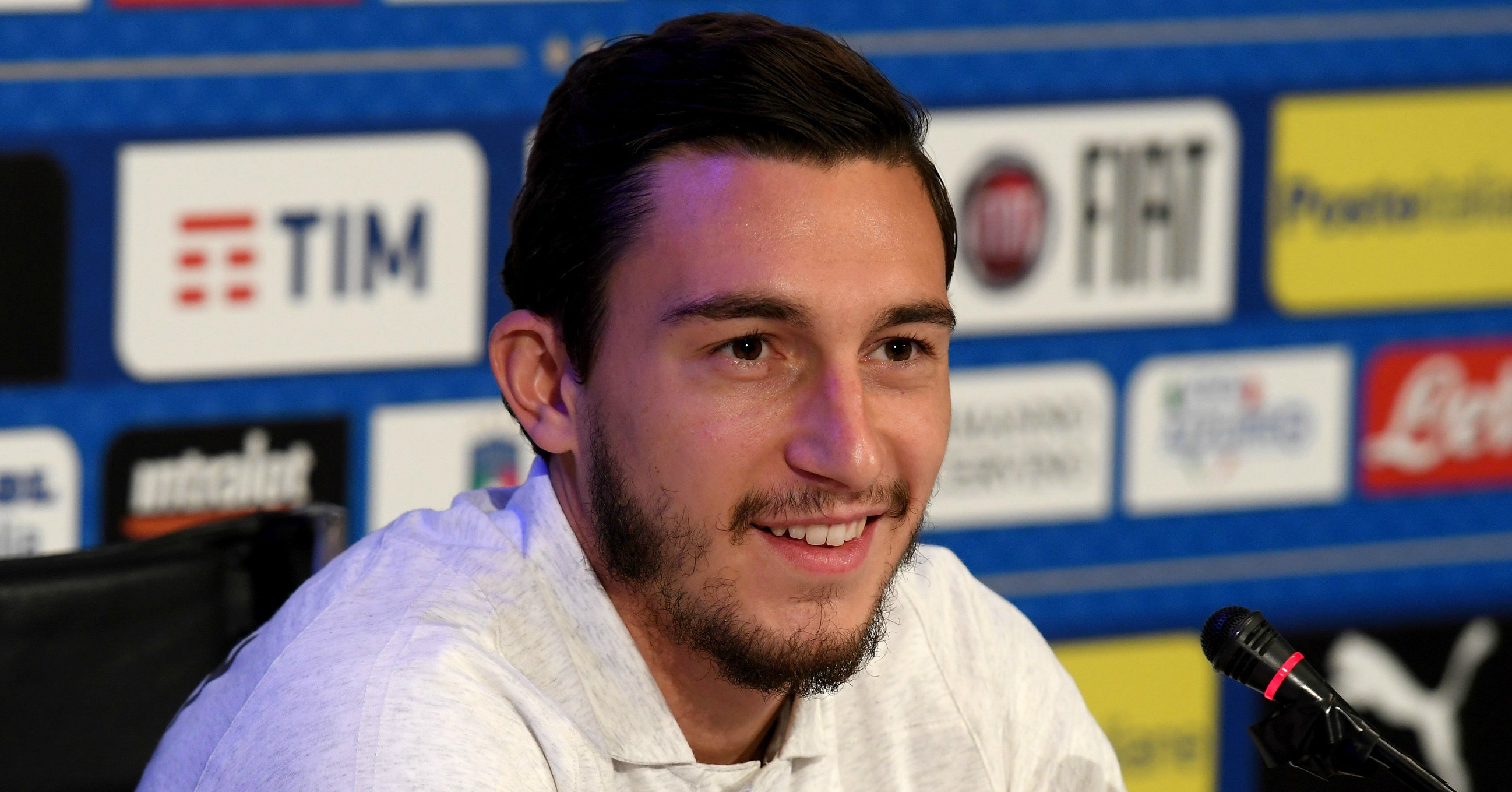 Darmian was called up by Italy despite starting just one Premier League game for United this season.

“I made a choice [to come to Manchester United] and I don’t regret it,” Darmian said.

“Of course it’s normal that any player wants to play as much as possible. I work hard every week and I’ll keep doing it.

“I don’t always watch Italian football and I don’t know what will happen in the future, maybe there will be a chance to come back one day.”

Darmian was asked about the difference between his two coaches and said: “Both are focused on the details, but maybe English football isn’t hugely tactical, so in that respect Ventura focuses more on tactical preparation.

“Mourinho has been coaching me for two years and he’s tried to bring his ideas to the team.

“He’s very hungry, he has a huge desire to win trophies and he transmits that hunger and desire to the team. Things are going very well and we hope to continue like this.”