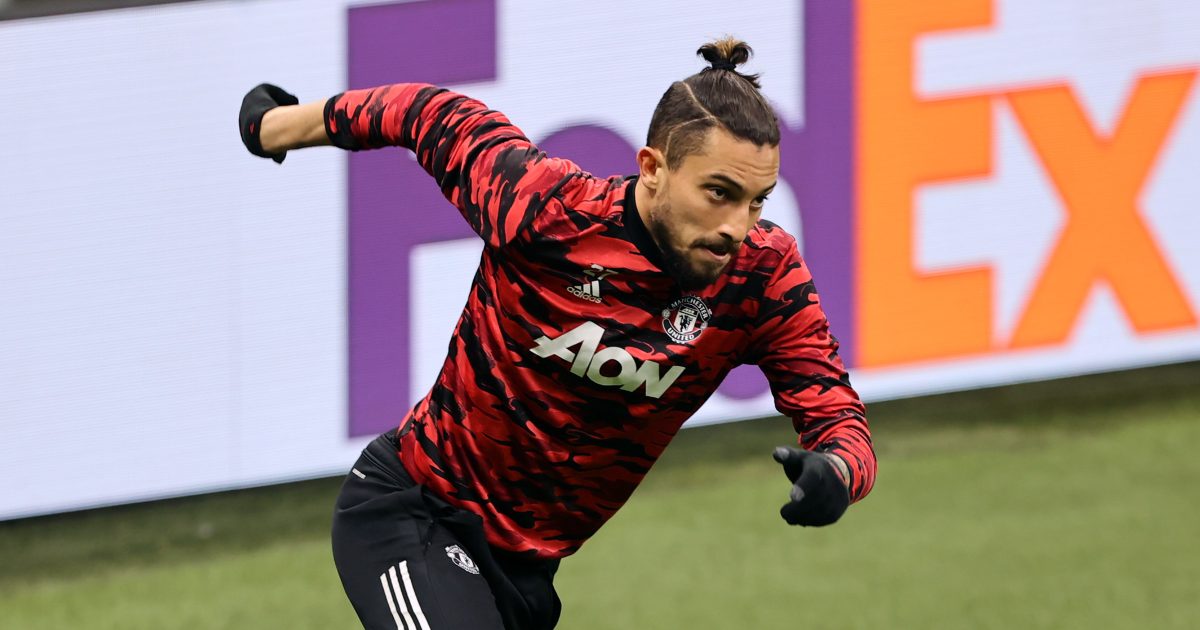 Man United left-back Alex Telles is set to be out of action until September as a result of an ankle injury, Ole Gunnar Solskjaer has confirmed.

Telles picked up the injury during pre-season training last week and Solskjaer had initially said the left-back would be “out for a few weeks”.

A further update from the Norwegian on Tuesday revealed Telles is likely to be unavailable for the first three games of United’s Premier League campaign, against Leeds at home on August 14, Southampton away eight days later and then Wolves away on August 29.

Solskjaer said in quotes on Man United’s official website: “Unfortunately, it’s worse news on Alex Telles than we hoped for.

“His ankle injury is a little bit more severe than we hoped and he’ll be out for a little spell at least, the whole of August I would think.”

Elsewhere, Danny Mills has suggested that Solskjaer is “bluffing” about Lingard’s future at Man United:

“Whether it’s just Ole Gunnar Solskjaer and Manchester United saying the right things to keep the transfer fee high. The moment you say he’s surplus to requirements you annoy the player and devalue him very, very quickly because everybody knows you want to get rid of him.

“I said this when he went to West Ham and started playing well, Ole said ‘Oh, he was brilliant with us, he’d been training well and looking sharp’. Why did you let him go out on loan then?

“He didn’t take time to get going, he hit the ground immediately. If he was sharp in training and looking after himself like Ole Gunnar Solskjaer squad, why was he not in and around the Man United squad?

“Suddenly, he’s gone out and done well and now he’s back in. There was no reason to send him out on loan in the first place, if that was the case.

“I think this is a little bit of a bluff. They want to keep up appearances, ‘We want to keep him. If you want him, you’re going to have to prise him away rather than us give him away’.”