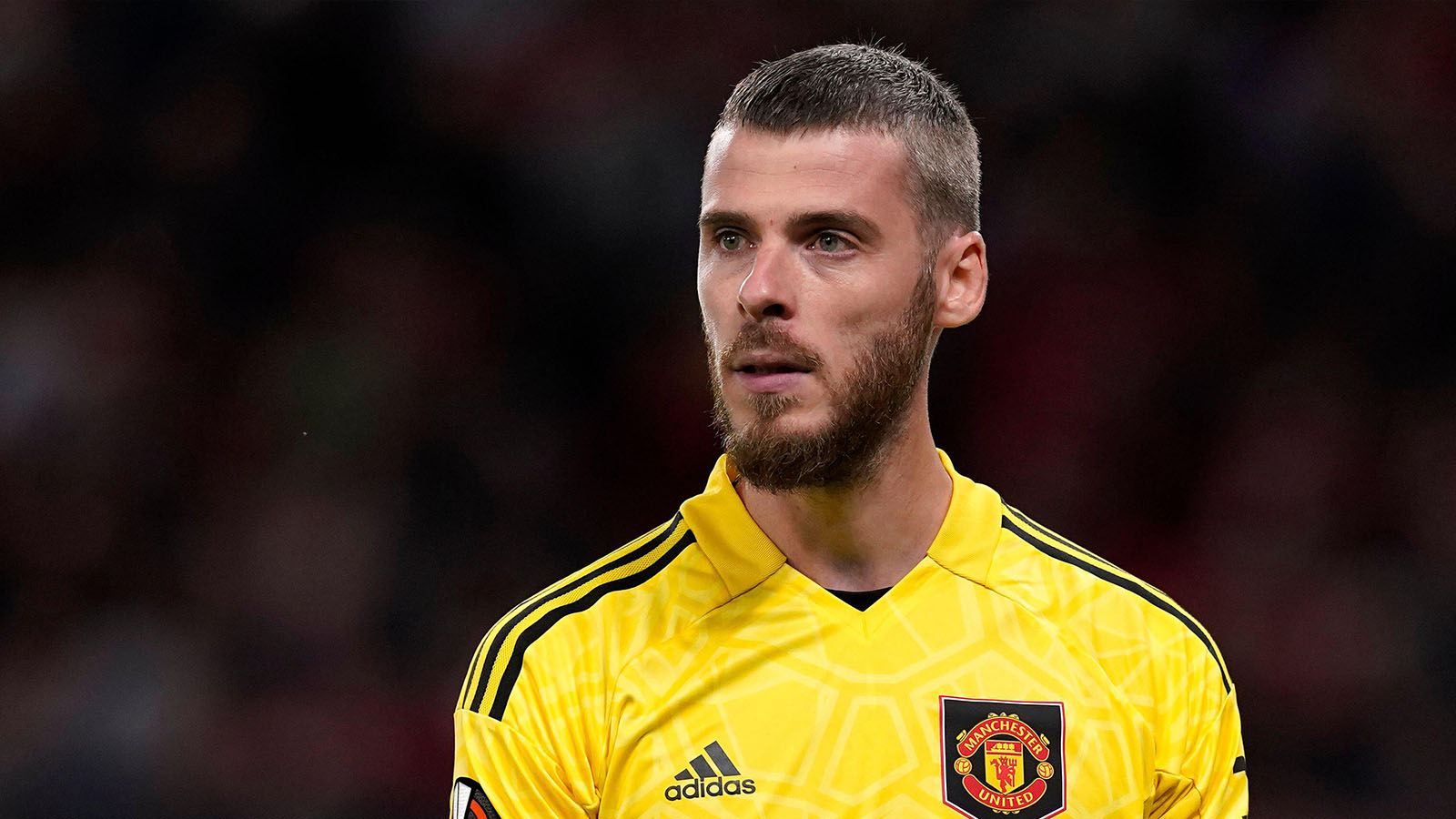 A report has claimed that Man United are currently weighing up whether to give David De Gea a new deal at Old Trafford.

The Spanish goalkeeper’s current deal is set to expire this summer and Man United could target Everton’s Jordan Pickford as his replacement.

Man United do have the option to extend De Gea’s deal by a further year, but with their current spiralling wage bill they might be reluctant to do so.

Nwaneri is an obvious Arsenal talent, but 15 is too young for professional football

De Gea came under a fair share of scrutiny at the start of the season after a series of mistakes in Man United’s 4-0 loss against Brentford.

Since then he has managed to turn things around, but his lofty weekly wages cannot be ignored.

Mike McGrath from the Telegraph has reported that United are weighing up whether to give De Gea a new deal as he is earning a reported £350,000 weekly wage.

At the start of the season, there were some debates over De Gea’s ball-playing ability and how he would fit in under Erik ten Hag.

If Man United were to let De Gea leave, Pickford may well be on their radar to replace him.

McGrath has claimed Man United: ‘are currently assessing their long-term plan and a change of No 1 could bring the likes of England and Everton’s Jordan Pickford into the frame.

‘Pickford, 28, has clubs carefully monitoring his situation at Everton as he will have just one season left on his contract at the end of the campaign.

‘He is also a homegrown player, which appeals to clubs, and returned to his best form earlier this season in the draw against Liverpool before being struck by a thigh injury.’

Pickford is best known for his ball-playing ability and this could be a deciding factor for the Man United manager.

The 28-year-old was left out of England’s latest squad due to injury, but he has well cemented himself as England’s number one over the years.

Since joining Everton in 2017 he has had his ups and downs, but last season was a real return to form for him.

The English goalkeeper played a vital role in Everton’s survival bid and he had started this campaign well before he picked up an injury.

Man United also still have Dean Henderson in the ranks, who is currently out on loan at Nottingham Forest.

Ten Hag will soon have a decision to make over De Gea’s future and who his long-term number one goalkeeper is.