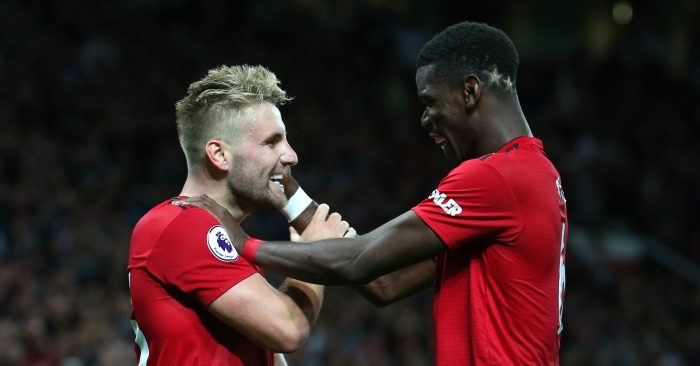 It seems as though coming from two goals down at home to beat a side battling relegation is not enough to convince some players that Mourinho is the right man for the job.

According to the Daily Mail, there might still be an exodus at United if Mourinho stays, with a number of players unconvinced of his suitability to lead them.

Paul Pogba, crucial to the Newcastle win, is still at the forefront of those supposedly opposing the manager. He is still ‘desperate to leave the club’ either in January or the summer.

Luke Shaw is another who has doubts over his future at United, which will come as a significant blow to both club and manager. The England international’s feud with Mourinho seemed to have halted as the left-back improved to make a first-team spot his own, but he ‘has no intention’ of extending a contract that expires at the end of the season.

Chris Wheeler adds that Shaw ‘has not forgiven the manager’s brutal criticism’ – a feeling he shares with Anthony Martial. The Frenchman was happy to hold contract negotiations recently because he ‘believes the Portuguese coach will not be at United much longer’. If he does not agree terms, United will activate an automatic one-year clause in his deal.

David de Gea is the fourth player considering his future at the club, while Eric Bailly may well want out after his humiliating substitution.

Antonio Valencia, Juan Mata, Ander Herrera, Ashley Young and Phil Jones complete the set of players who might abandon ship if Mourinho is still steering it come the end of the season. Just a coincidence that all their contracts expire next summer, probably.