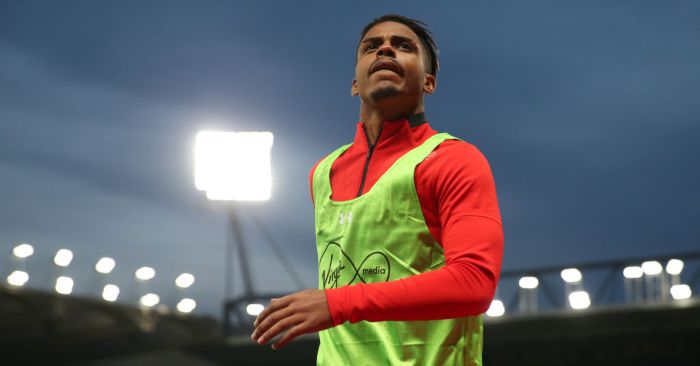 Manchester United believe they are being used ‘to whip up an auction’ for Southampton midfielder Mario Lemina.

Lemina emerged as a surprise target for Ole Gunnar Solskjaer’s side this week, with Arsenal also making enquiries for the Gabon international.

The player himself has since spoken out about the speculation, outlining his desire to leave Southampton but stay in the Premier League.

But the Manchester Evening News say ‘senior United sources’ are not taking the links seriously as they feel they are being used ‘in an attempt to whip up an auction’.

Their ‘reputed interest’ in Lemina has thus been ‘downplayed’, with Bruno Fernandes and Sean Longstaff more serious targets.

It is claimed that Lemina ‘could leave’ Southampton ‘for around’ £30m’, with his club-record move from Juventus, for whom he played in the 2017 Champions League final, turning sour.

United were said to be closing in on Fernandes and Longstaff at the start of the month, but both trails appear to have gone cold for now.