Home All The News Man United flop Depay ‘needs love’, according to Lyon 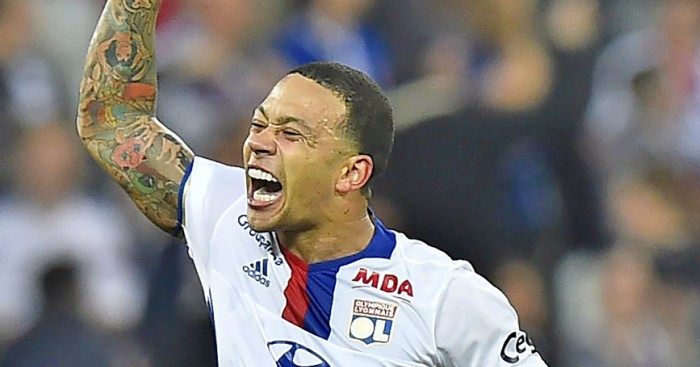 Manchester United flop Memphis Depay “needs love” to excel as a footballer, according to Lyon.

Depay, who joined Man United in summer 2015 under Louis van Gaal, struggled to establish himself at Old Trafford.

The Dutchman scored seven goals in 53 games, and never truly had a chance to impress under Jose Mourinho.

Lyon president Jean-Michel Aulas says much of that is to do with how he is treated at the club.

“I told him we like him a lot,” Aulas said, according to FourFourTwo. “He’s a boy who needs love. He’s able to change a match at any time, like he did against Paris.