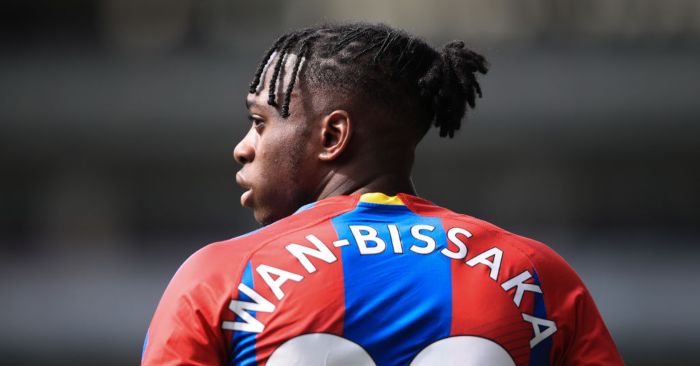 Manchester United are confident of signing ‘one of Ole Gunnar Solskjaer’s top targets’ in Aaron Wan-Bissaka this summer.

United have already had a £25m bid for Wan-Bissaka rejected by Crystal Palace, as well as a ‘substantial’ offer of around £40m.

The London Evening Standard offer a slightly conflicting report, suggesting that Palace turned down £35m ‘at the start of the month’.

That was ‘immediately rejected’, but United ‘were left believing an increased bid’ could be enough to sign the 21-year-old. Because that’s how negotiations work.

United are ‘growing frustrated’ at the ‘unrealistic premiums on the domestic players’ such as fellow target Sean Longstaff.

To that end, the Standard add that Palace ‘are holding out for around £60m’ for Wan-Bissaka, with United ‘considering cheaper alternatives’ in PSG’s Thomas Meunier.

But after conceding defeat in the race for Jadon Sancho, ‘Solskjaer will be reluctant to give up’ on another premium target.