Home Manchester United Man United ‘give up’ on Paul Pogba 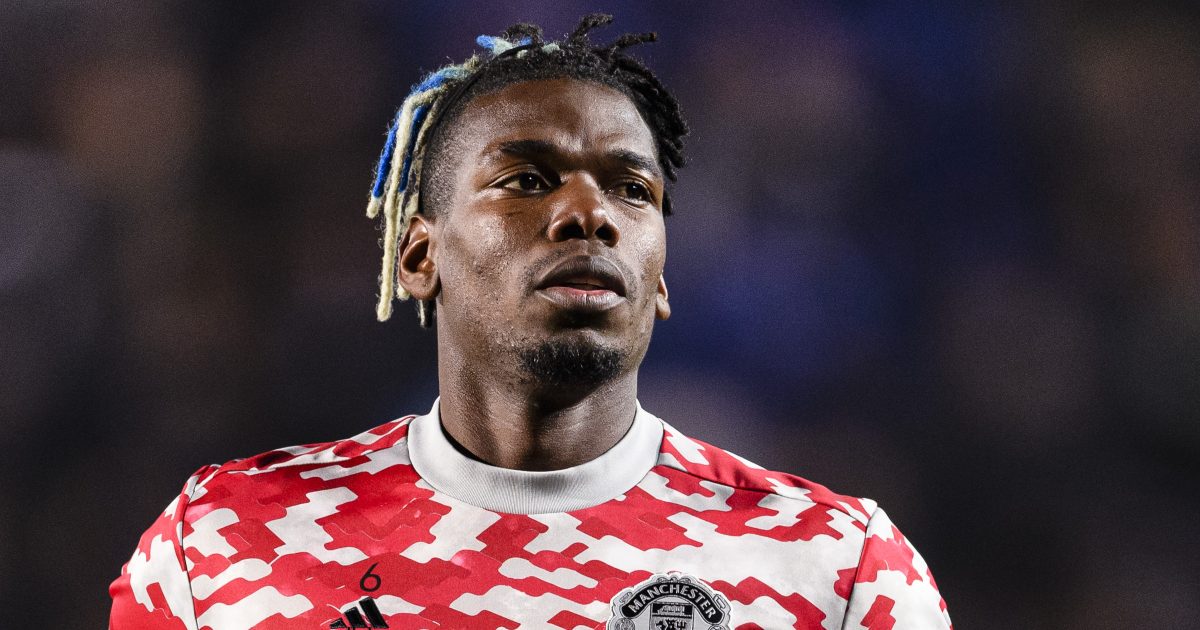 Manchester United have reportedly lost hope in attempting to persuade Paul Pogba to sign a new deal with the club.

Pogba is out of contract at the end of the season and there has been no breakthrough in talks – with rumours the France international wants to be made the highest-paid player in the Premier League.

And The Sun now claim United ‘have given up on signing Paul Pogba to a new deal’, meaning he will be available for free in the summer.

Real Madrid, Paris Saint-Germain and Juventus have been linked and his agent, Mino Raiola has said that he cannot stop Pogba’s will to leave United in the summer.

Meanwhile, former Liverpool winger Steve McManaman has suggested that Pogba could rediscover his best form if he moved to Real Madrid.