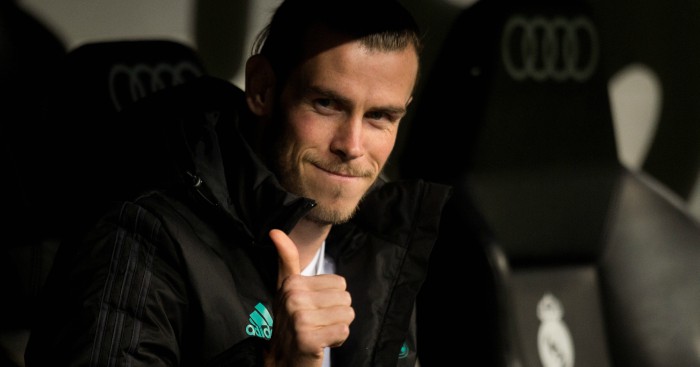 David Moyes says Manchester United were so confident they could sign Gareth Bale from Tottenham that they had a helicopter on standby.

Moyes was appointed United manager on a six-year contract that will expire this summer, about five years after he was sacked.

His reign lasted just ten forgettable and regrettable months, with Marouane Fellaini his only first-team signing.

The Belgian was intended “to be part of a group” of new players, which Moyes says almost included Bale.

The forward became the most expensive player in history when he joined Real Madrid in September 2013, but Moyes says United attempted to hijack the move.

“Marouane Fellaini was to be part of a group of players who would come in, and by the time we got to the end of the transfer window we always thought we had a chance of getting Gareth Bale.

“We hoped we could talk him out of going to Real Madrid because it was already sort of half done. We had offered more money. We had tried to entice him to come to Manchester United.”

Asked whether United had prepared a helicopter in case they agreed a deal to sign Gareth Bale, Moyes confirmed the rumour.

Imagine how sultry he’d have been at Old Trafford.

“Also, I’ve got to say Cesc Fabregas was very close. I had spoken to him and hoped to bring him from Barcelona.

“During the season I had met Toni Kroos and we agreed that Toni Kroos would come to Manchester United before he went to Real Madrid. But somewhere in there I lost my job and it meant that Toni chose to go elsewhere.”