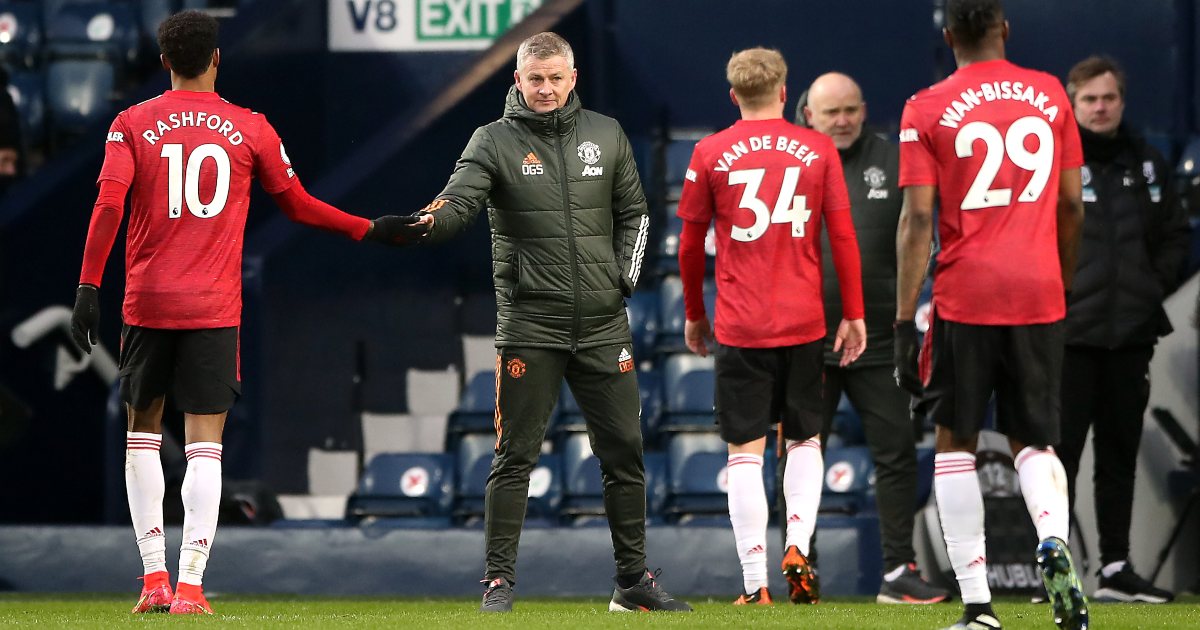 Mail order
Spare a thought for the Daily Mail‘s Chris Wheeler, sent to West Brom on Sunday to report on Manchester United’s faltering title challenge, or to Sami Mokbel at the Emirates or even Martin Samuel, who left Manchester City to Saturday and decided that the Blues should sign Harry Kane and wrote many hundreds of words on the subject.

For if they decided to click on MailOnline‘s football homepage on Monday morning they would have been greeted with this:

‘Arsenal and Spurs wanted Joe Hugill but he chose Man United… the 17-year-old has been likened to Harry Kane and hopes to follow in Rashford’s footsteps after scoring FOUR vs Liverpool U23s!’

And he has been ‘likened to Harry Kane’ – by The Sun website, largely it seems because he is quite tall and scores goals!

‘Marcus Rashford. Mason Greenwood. And now Joe Hugill? Could the latter be the latest hotshot forward to progress from the Manchester United youth ranks to the first team?’

He could be. But why the f*** are you asking this question now? We have a question of our own: Why is this cobbled-together piece about a 17-year-old without a minute of senior football given precedence over all of the many thousands of words written by the dozens of football journalists employed by the Mail?

Does it boil down to just two words: Manchester and United?

Was it, by any chance, the moment he came on in the 79th minute, giving him just a short time to make an impact on a 1-1 draw?

Yes. Yes, it was. And that, ladies and gentlemen, is why the local media should be protected at all costs.

So what about those quote marks around ‘no surprise’? Are they from Van de Beek himself, a Dutch transfer specialist or indeed anybody remotely connected to this possible transfer exit?

Are they balls. They’re from Coral’s John Hill, who said “it would be no surprise if he returned backed to Ajax in the summer”. Indeed. The real surprise would be The Sun not trying to trick anyone into thinking this advert was anything but an advert.

Man walks dog
Obviously, that is not the biggest football news at 10.30am on the day after Manchester United could only draw with West Brom and ‘OLE..THE HOKEY COKEY!’ (Sun back page) and all that; the actual biggest news in football according to The Sun website is this:

But what is amusing Mediawatch possibly more than it should is that at no point does the article mention that Lampard and his wife Christine were also walking with their child and yet ‘furry friend Minnie’ gets a mention as early as the second paragraph. Are dogs officially more clickable than kids?

WAG that dog
By 11am, that massive ‘man walks dog’ football news had been usurped by some much bigger football news:

‘BAN CITY Riyad Mahrez’s wife, 28, claims she was ‘fined for being too hot’ and asks lockdown raid cops ‘don’t you like to party?’”

Now this clearly is absolutely massive football news, not at all diluted by the admission – as late as the tenth paragraph – that Rita Johal (yes, she does have a name, though she is referred to as ‘the model’ rather more times than her name is used) is actually estranged from Mahrez. What does that matter when you can look at pictures of a model who used to live with a footballer?

Return to sender
Over at the Mirror football website, this headline is nothing less than shameless, playing on the desperation of Liverpool fans who have watched their team make an absolute cock of their Premier League title defence.

Firstly, let’s look at that ‘after’. It refers to the announcement – at the start of February – that Van Dijk would be included in Liverpool’s Champions League and Premier League squads, despite Jurgen Klopp admitting that no doctor had told him that the Dutchman could play again this season. “If they are on the list then it is only because we hope for a miracle. That is it,” he said.

So that’s old news and really only about miracles and mathematics anyway.

And then there’s that ‘welcome Liverpool return’, which intimates that Van Dijk has played or even trained with Liverpool, or is planning to do either. But no, what we actually learn from the opening paragraph of the story is that ‘Virgil van Dijk is back on Merseyside as the Liverpool defender continues his recovery from the serious knee injury he sustained in October’.