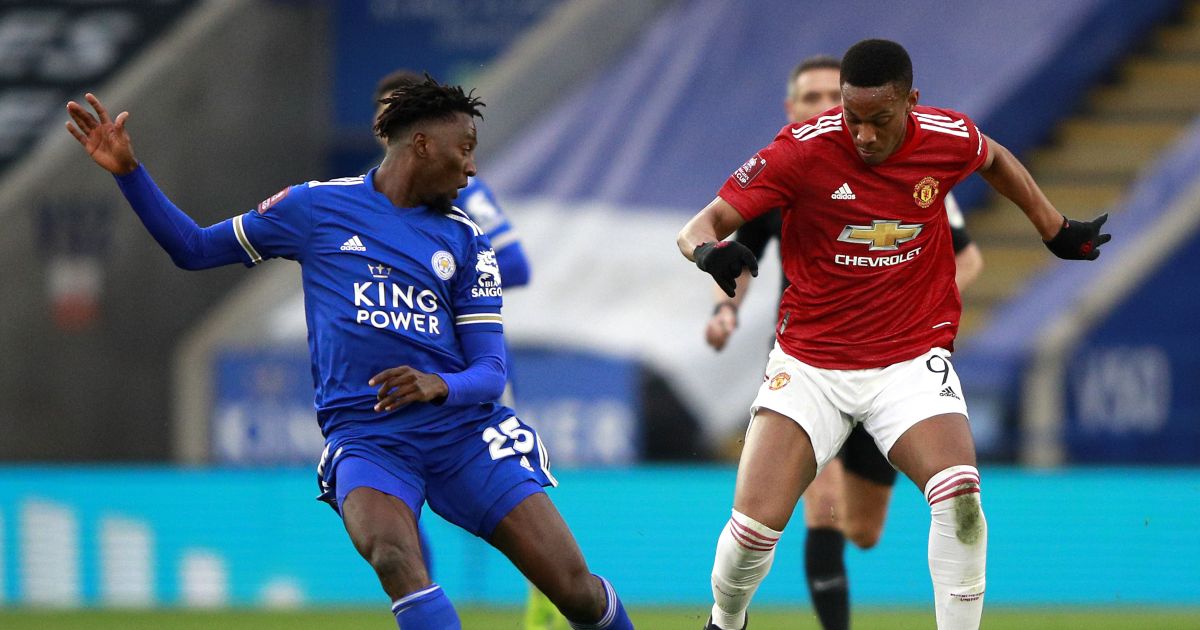 Obviously Man United would be brilliant if only they had a better striker. And Erling Haaland is basically on his way…

Striker light
Manchester United were very poor against Leicester on Sunday. As Dave Kidd wrote in The Sun: ‘The result was a comprehensive defeat.’

The newspaper’s Chief Sports Writer wrote about a ‘horror show for accident-prone midfield man Fred’ and a ‘car crash showing’ from Harry Maguire. Quite right. If anything, he was too kind.

So what did chief Ole Gunnar Solskjaer apologist Neil Custis write in his BIG-MATCH VERDICT? That this Manchester United team is only really lacking a striker, obviously. And that they must ‘splash the cash’ on Erling Haaland. Because that’s literally the only thing standing between them and glory.

‘Yet when was the last time they had a goalscorer to acclaim?

‘Where is the Yorke and Cole or the Ruud van Nistelrooy, probably the most underrated player in the club’s history?

‘Robin van Persie did it for a season and so did Zlatan, as he will no doubt tell you.

‘All these names are legends.

‘A club the size of Manchester United demands legends.’

All these names are legends not just because they scored goals, but because they also won trophies. And winning trophies does not defend on one man scoring goals. And we really should not have to explain this to a professional.

Zlatan ‘did it for a season’ by scoring 28 goals; in the very next campaign Romelu Lukaku scored 27 goals and yet he does not merit a single mention in this article bemoaning a lack of Manchester United goalscorers. Even though – and this seems important – he literally scored more goals in 2017/18 than Cole managed in any season at Manchester United.

‘Rooney, the club’s greatest-ever scorer, was an incredible exception, one of the greatest players of all time, so it is tough to use him as a comparison.’

And yet he only broke the 20-goal barrier four times in 13 seasons with United. What you are celebrating there is longevity with the occasional outstanding season. The goal-to-game ratios of Lukaku and Rooney are actually strikingly similar; it’s just that one was allowed to stay beyond his first two seasons. The other went to Inter Milan and is on course for a second 30-goal-plus season. Seven months ago he was dismissed summarily by Custis, who at that stage thought United’s front three was ‘excellent’…

‘But take Van Nistelrooy, who was with the club during a relatively lean time in Fergie’s years, and his goalscoring figures are 36-44-30-16-24. It’s astonishing to think he only won one title in his time at United.’

Van Nistelrooy was indeed an excellent goalscorer but he played in Manchester United teams with David Beckham, Ryan Giggs and Paul Scholes, and then with Cristiano Ronaldo and Rooney. You are comparing trousers to giraffes.

‘Now, the club have just signed another eye-watering shirt sponsorship deal worth £235million.

‘They simply need to splash a lot of that cash on Erling Haaland of Borussia Dortmund.

‘Because this is not a bad United side, they just do not have the finisher to complete their build-up play… this match was another example.’

Now Custis does not strike us as a man who holds any truck with xG (0.50, by the way) but perhaps he wants to have a chat with his colleague Kidd about exactly what went wrong for United on Sunday. Clue: It wasn’t just a lack of finisher. 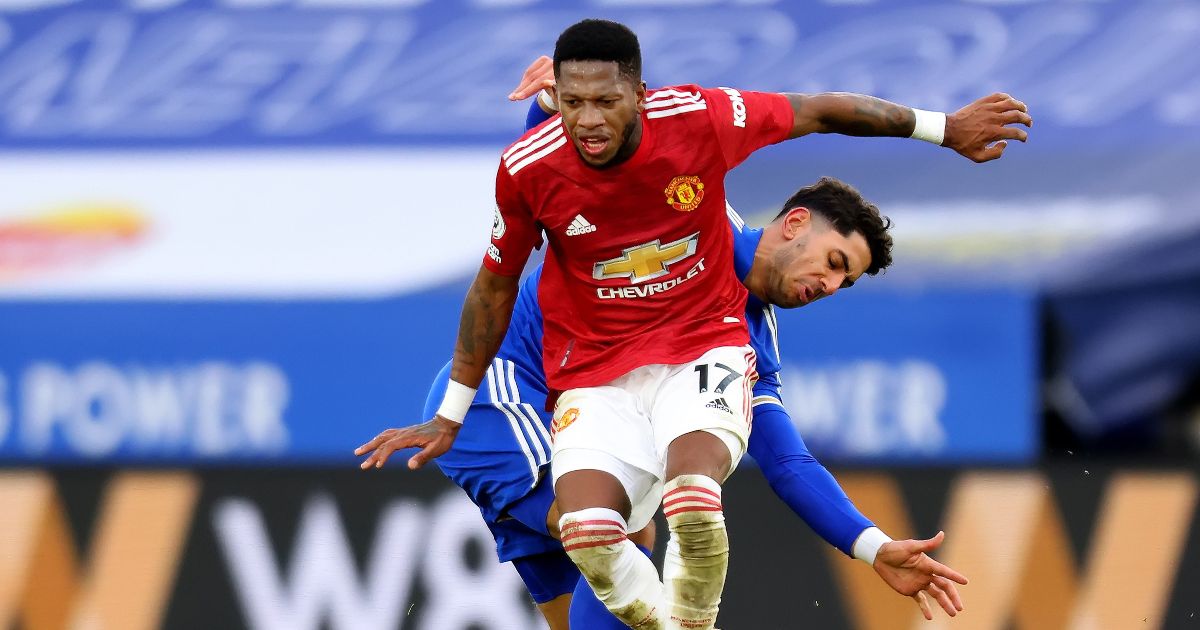 Haal or nothing
The reality, of course, is that Manchester United can target Erling Haaland all they sodding want, but what are the chances that he will actually join? Over to The Sun website for the latest:

This ‘Erling Haaland transfer boost’ story is actually taken from Spanish publication AS.

‘And now, AS have claimed Haaland could walk away from Dortmund this summer, with Man Utd and Real Madrid poised, if they miss out on a seat at Europe’s top table.’

Odd then, that AS never mention Manchester United in their piece, writing that Real Madrid ‘are best placed to land him for a number of reasons’, not least including the Norwegian’s own wishes. It doesn’t sound like a transfer boost for Man Utd.

Robots in disguise
Obviously, we are being cynical about Europa League favourites Manchester United signing the hottest property in world football; we should be more joyous and optimistic like the Daily Express website:

Hmmm. We’re not sure that losing to Leicester with a very poor performance was too clever but carry on…

Woe, woe, woe your boat…
Only Mark ‘Miserable’ Irwin could watch Arsenal come back from 3-0 down to draw 3-3 in a wonderfully thrilling but silly match and then start his match report thus:

‘IT IS so long since Arsenal last finished below West Ham that their fans do not even have a name for the day they cannot be caught by their neighbours. But that could be about to change….’

Surely, there’s a point at which the intro you wrote at 3-0 just has to be binned. We think that point might be 3-3.