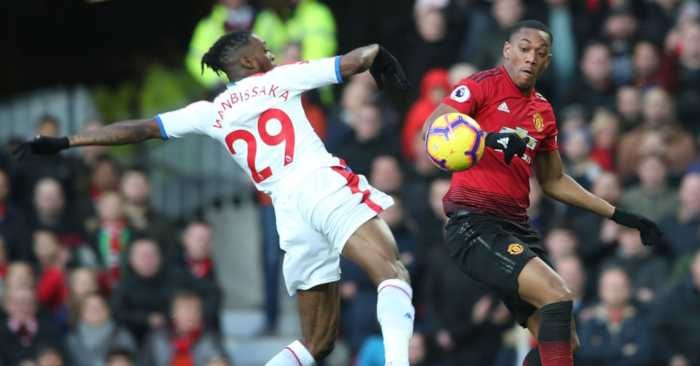 Manchester United are ‘expected’ to make a £25million offer for Aaron Wan-Bissaka that ‘is certain to be rejected’.

Wan-Bissaka has been linked to almost every member of the Premier League’s Big Six but is likely to be priced out of such a move.

Crystal Palace want around £60m for one of the best full-backs of the season, who has three years remaining on his Selhurst Park contract.

The Daily Mail referred to the valuation as ‘remarkable’, and the London Evening Standard say Palace ‘are expected to hold out for at least £50m’.

They also say United will lodge a derisory first offer of £25m that ‘is certain to be rejected’, in an apparent bid to really piss Roy Hodgson off.

Have they ever done transfers before?