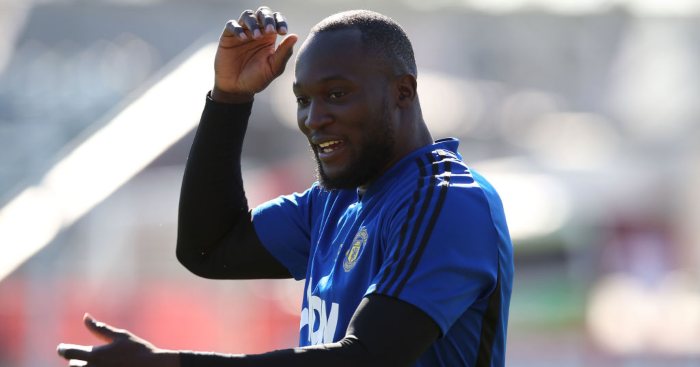 Having been ostracised and told that he was free to leave by United this summer, the Belgian spent the first half of the week training with former club Anderlecht.

Agent Federico Pastorello was working to try and broker an agreement between Inter and United however, with a £73.9m fee thought to have been agreed.

United have secured a sell-on clause in the deal, but have themselves fallen victim to that with Everton due £5m.

It represents a loss on the £75m they spent to sign Lukaku in 2017 but Ole Gunnar Solskjaer was eager to offload him, particularly after disciplining the forward for a recent controversial tweet.

It was thought that Mario Mandzukic would be pursued as a potential replacement but, as things stand, Harry Maguire is likely to be the club’s last summer signing.