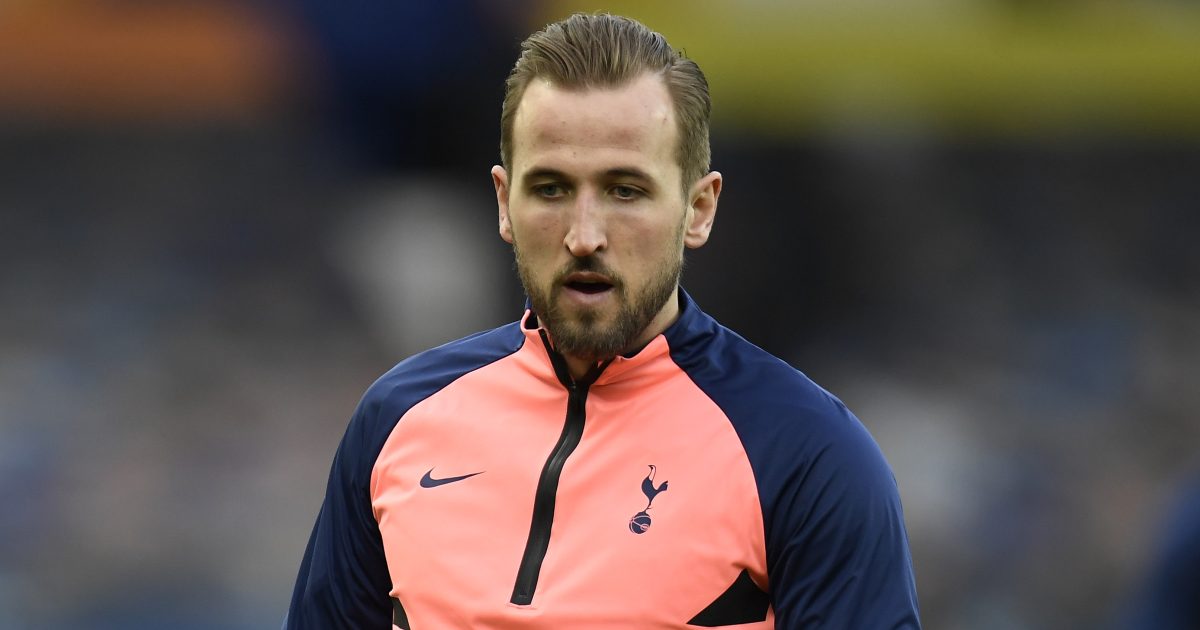 Man United have made an enquiry for Southampton striker Danny Ings, who is in the final year of his contract, according to reports.

The Red Devils have already secured the services of Edinson Cavani for another year. The 34-year-old has impressed this season as he has netted 16 times from his 38 outings across all competitions.

But Ole Gunnar Solskjaer is still expected to be in the market for another striker this summer.

Man Utd, Man City and Chelsea have all reportedly registered their interest in Harry Kane. The Spurs forward has expressed his desire to leave the club this summer.

He’s NOT handed in a transfer request but he hopes to find a solution.#THFC position: NO intention to sell Kane.

Kane would refuse a new contract, as of today.

If Kane does leave Tottenham this summer, it is believed that he will cost in excess of £150m. Man United are said to be keeping their options open when it comes to new signings.

The Daily Telegraph have reported that they have approached Southampton over the possibility of signing Danny Ings.

Ings – who joined the Saints on a permanent deal from Liverpool in 2019 – has been in fine form for Ralph Hasenhuttl’s side. He has 46 from his 96 appearances for them.

The 28-year-old’s contract expires at the end of the 2021/22 season and he is expected to join a new club this summer.

Man City and Tottenham have both been linked with Ings, but it now appears that Man United have joined the race to sign him.

As there is only a year remaining on his deal, clubs would be able to sign him for a reduced fee this summer.

Elsewhere, Jamie O’Hara has insisted that Spurs fans will “understand” if Kane does leave:

“Normally you’d get criticism massively and the fans would turn against you. I don’t think that’s going to happen.

“He’s been a fantastic servant to the football club. Fans love him and I think everyone can see that he’s given everything and tried to get us over the line with trophies and winning finals.

“We haven’t got it done and the ambition of the club hasn’t been good enough.

“I think it’s fair to say that we’ve got a world class striker in Harry Kane and you can’t keep someone like that – we’re talking about a top five striker in the world – when we’re finishing sixth or seventh the league.

“The fans understand that.”