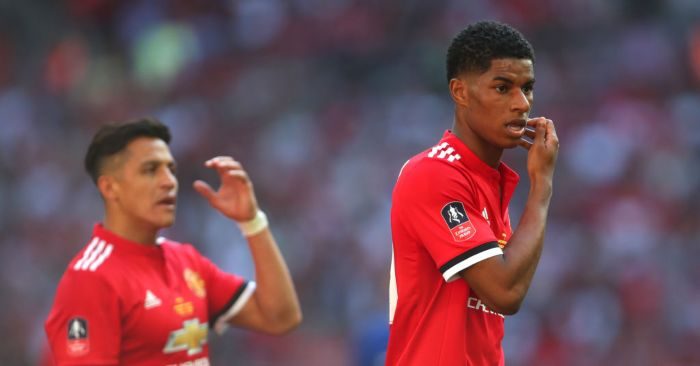 Manchester United have agreed an expensive deal to loan Alexis Sanchez to Inter Milan for the season.

United have been in negotiations to offload Sanchez all summer, with Ole Gunnar Solskjaer having deemed him surplus to requirements.

It was thought that the manager might have had a change of heart after Anthony Martial’s injury left United with a dearth of attacking options.

But widespread reports on Tuesday evening stated that they had finally come to an agreement with Inter after a series of protracted talks.

They will also pay less than half of his gargantuan wages, with the rest covered by United.

The Guardian report the breakdown as follows: Sanchez earns £390,000 a week at Old Trafford, £175,000 of which will be covered by Inter after he undergoes and presumably passes his medical on Wednesday.

That leaves United with the other £215,000 a week, meaning a player who doesn’t play for them will be their fourth-highest earner behind David de Gea, Paul Pogba and Anthony Martial.