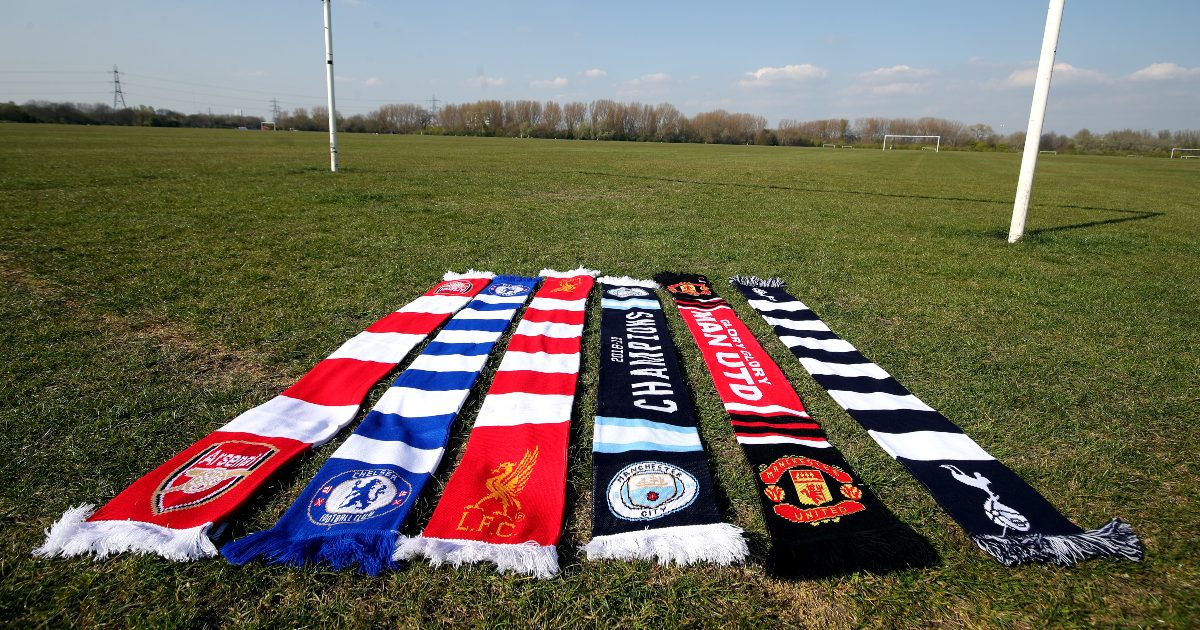 Both players published their statements on Tuesday evening before it was revealed that City and Chelsea were both seeking to withdraw from the Super League.

Spanish giants Barcelona and Atletico Madrid are also looking to drop out of the proposals, according to reports. Meanwhile, it has been revealed that Man United chairman Ed Woodward will leave the club at the end of this season.

Shaw was the first to have his say via Twitter and he insisted that he was deeply worried about the plans:

“Not a minute has passed when I haven’t thought about the current situation.

“I wondered how I could express my opinion without causing any issues for my club, which everyone knows I care about deeply.

“I grew up watching the Premier League and Champions League and fell in love with the sport watching what in my opinion are the two biggest club competitions in the world.

“My ambition was to one day be able to play in these competitions and part of this determination was to show that with hard work anyone can achieve these dreams and play on the highest stages.

“There is so much passion around the world for football and I have been privileged to experience that first-hand, however I worry that these changes could impact the sport that I and millions of others love.

“We’ve been without supporters in stadiums for over a year now and I know how much myself and the team have missed them in each and every game. Fans and players should always have a voice and their opinion should always be counted.”

To The Super League 🥂 pic.twitter.com/zcHbsJ0DG0

De Bruyne then released a statement of his own where he emphasised the importance of “competing”.

He said: “This man comes out of a little town out of Belgium dreaming of playing at the highest stage possible.

“I’ve represented the Belgium, German and English league. And also proudly represented my country. I have worked and competed against everybody trying to win the ultimate.

“But the most important word is COMPETING.

“With all events that have been happening the last few days maybe this is the good moment for everybody to come together and try to work for a solution.

“We know this is a big business and I know I am part of this business. But I am still a little boy who just loves to play football. It’s not about a certain entity in this case, it’s about the football all over the world.

“Let’s keep inspiring the next generation of footballers and keep the fans dreaming.”