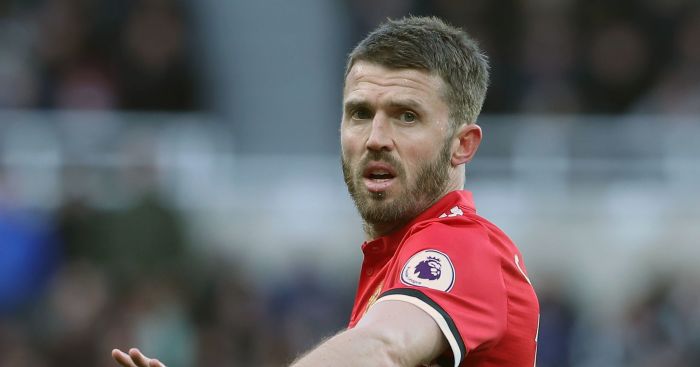 Manchester United midfielder Michael Carrick has announced that he will retire at the end of the season.

Carrick was appointed United captain in the summer and is in his 12th season at Old Trafford.

But the midfielder has made just four appearances in all competitions all season due to a heart condition that has forced him into retirement.

Ashley Young will now be the only United player ‘exasperated’ with Paul Pogba, which is something.

“There comes a time when your body tells you it is time to stop. That is where I am at,” said the midfielder.

“”After the heart issue, I had two or three days thinking ‘am I going to carry on?’ I got back fit and wanted to finish on my own terms.

“I need to keep myself fit and ready. Hopefully I can get some game time and I am still enjoying training. I am trying to help a lot more because I understand where I am at.”

The 36-year-old has already been offered a coaching role at the club, and said it was “looking likely” he would accept it.