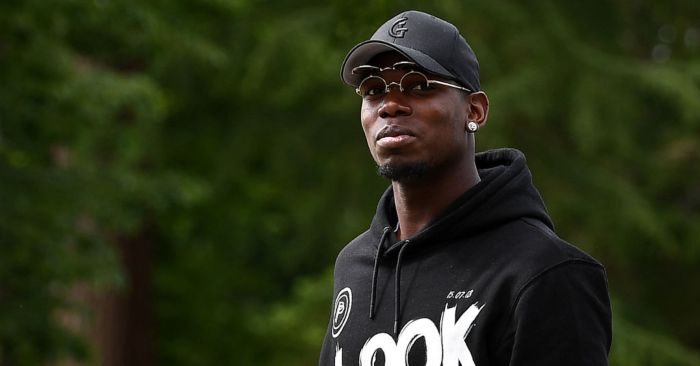 Manchester United have been left ‘perplexed’ by comments made by Paul Pogba on the club’s promotional tour of Asia.

Pogba stunned United by speaking of his desire “to have a new challenge somewhere else” during interviews conducted in Tokyo as part of a promotional event with club sponsors adidas at the weekend.

Real Madrid are interested in the midfielder but the Daily Mail say United ‘will not sell him unless they receive an astronomical offer’.

The same outlet adds that United are ‘perplexed’ at both the timing and the nature of Pogba’s comments, made during an official club trip.

A Mail source said: ‘It is safe to say that they are distinctly unimpressed with it, but as far as they’re concerned Pogba will be at the club next season.’

While they are insistent that Pogba will not be sold, the Frenchman has provided those at Old Trafford ‘with a major headache’.

Mike Keegan and his cylinders of joy adds: ‘While adidas paid a world record fee to manufacture United’s jerseys, the fact that what was meant to be a hassle-free promotional tour for an official partner has somehow presented the club with a major headache has been noted by perplexed Old Trafford top brass.’