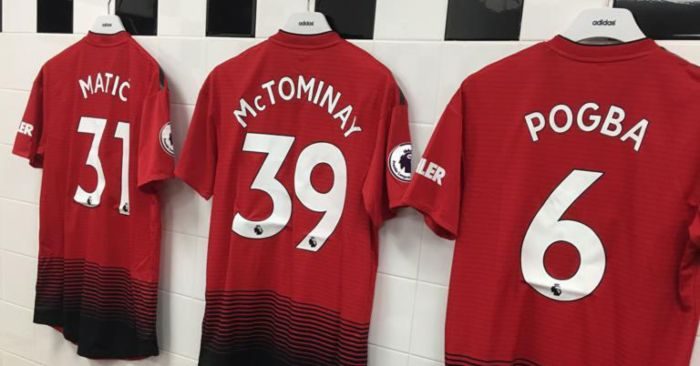 Manchester United boss Ole Gunnar Solskjaer says there will be an announcement “soon” about the captaincy for the new season.

Tuesday’s 1-0 friendly win over Kristiansund in Norway saw goalkeeper De Gea skipper for the first 60 minutes and full-back Young, who regularly captained the side in 2018-19, then take over.

Solskjaer was quoted on United’s official website as saying when asked whether De Gea would be made captain on a permanent basis: “We’ve got different captain types.

“There are vocal leaders and players like David, who has merit with what he’s done and he’ll play the majority of the games. We’ll announce something soon.”

Paul Pogba is another player who has donned the armband during Solskjaer’s reign, in the 2-1 FA Cup loss to Wolves in March.

The club’s official website suggests Nemanja Matic ‘has the authority and presence required’ for the role, while Juan Mata ‘has also been skipper and helped inspire the younger attacking players around him’.