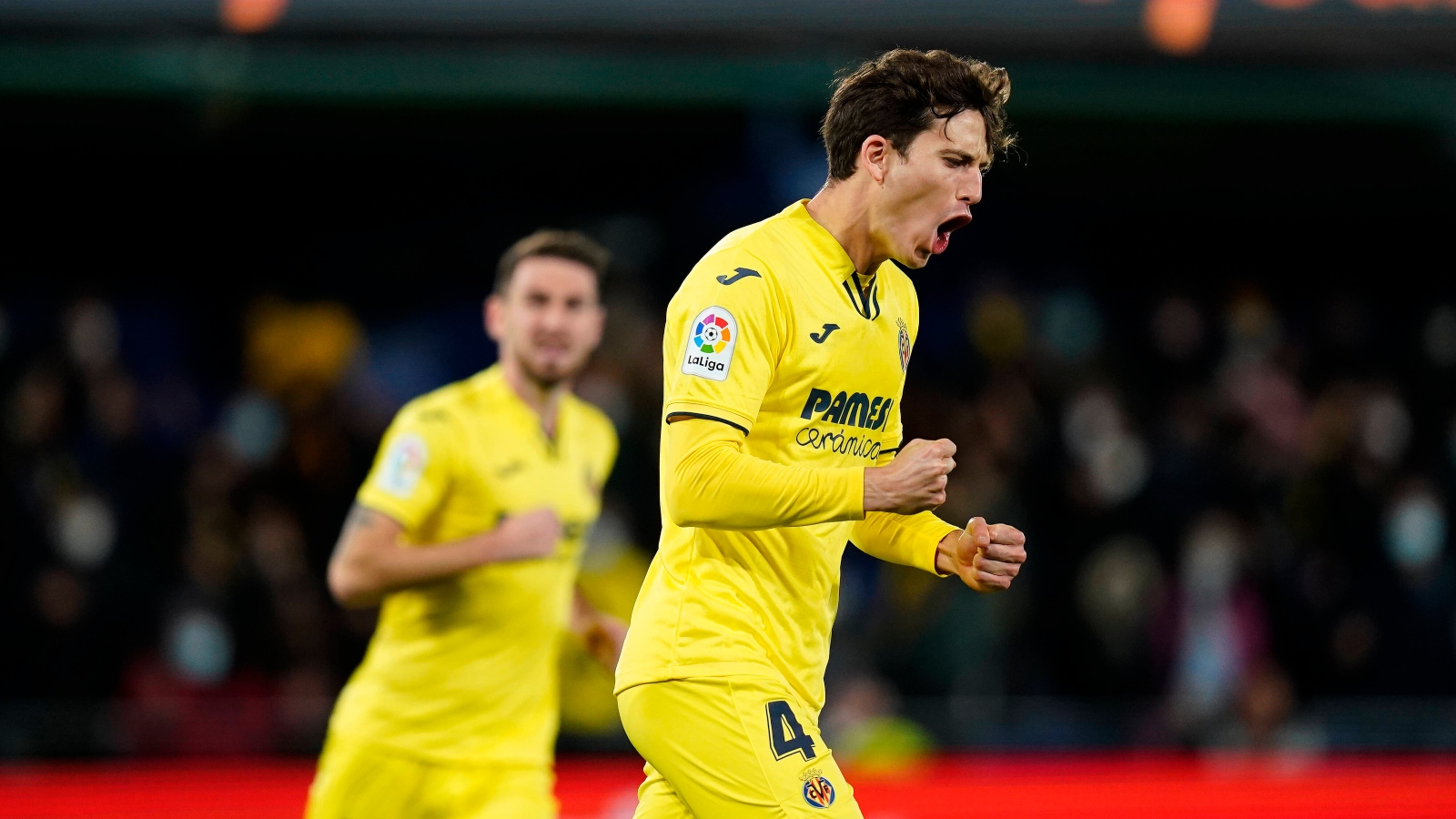 Torres was thought to be on the shortlist of centre-backs United were looking at before opting for Raphael Varane.

Ole Gunnar Solskjaer was keen on the Spanish defender and the club were considering triggering his £55m release clause.

And now the Manchester Evening News (via Metro) claim Torres is back on the club’s radar.

United are set to allow both Eric Bailly and Phil Jones to leave the club in the summer, while Axel Tuanzebe is also up for sale after two disappointing loan spells away from Old Trafford.

Varane has struggled for fitness in his first season in the Premier League, and that, along with the poor form of captain Harry Maguire, has led the club to consider further quality additions in the heart of defence.

The Red Devils have shipped 44 goals in 32 league matches this term, which is already more than they conceded in the whole of last season.

United are expected to appoint Ajax boss Erik ten Hag in the coming weeks and he will be consulted on a potential move for Torres, as well as other additions to the squad.

And interim boss Ralf Rangnick believes the squad is in need of a big overhaul, claiming the goalkeeping position is the only one not in need of strengthening this summer.

Ahead of their clash with Liverpool on Tuesday, Rangnick explained: “It’s not enough to bring in three or four new players. It will be more, bearing in mind how many players will no longer be here [out of contract].

“Apart from goalkeeping, we need to improve the squad in all areas.”

On player recruitment, Rangnick added: “Of course it’s important to know who will be the new manager to start the recruitment process.

“To find the best possible players, only makes sense if you know who will be the manager and how does he want to play”.