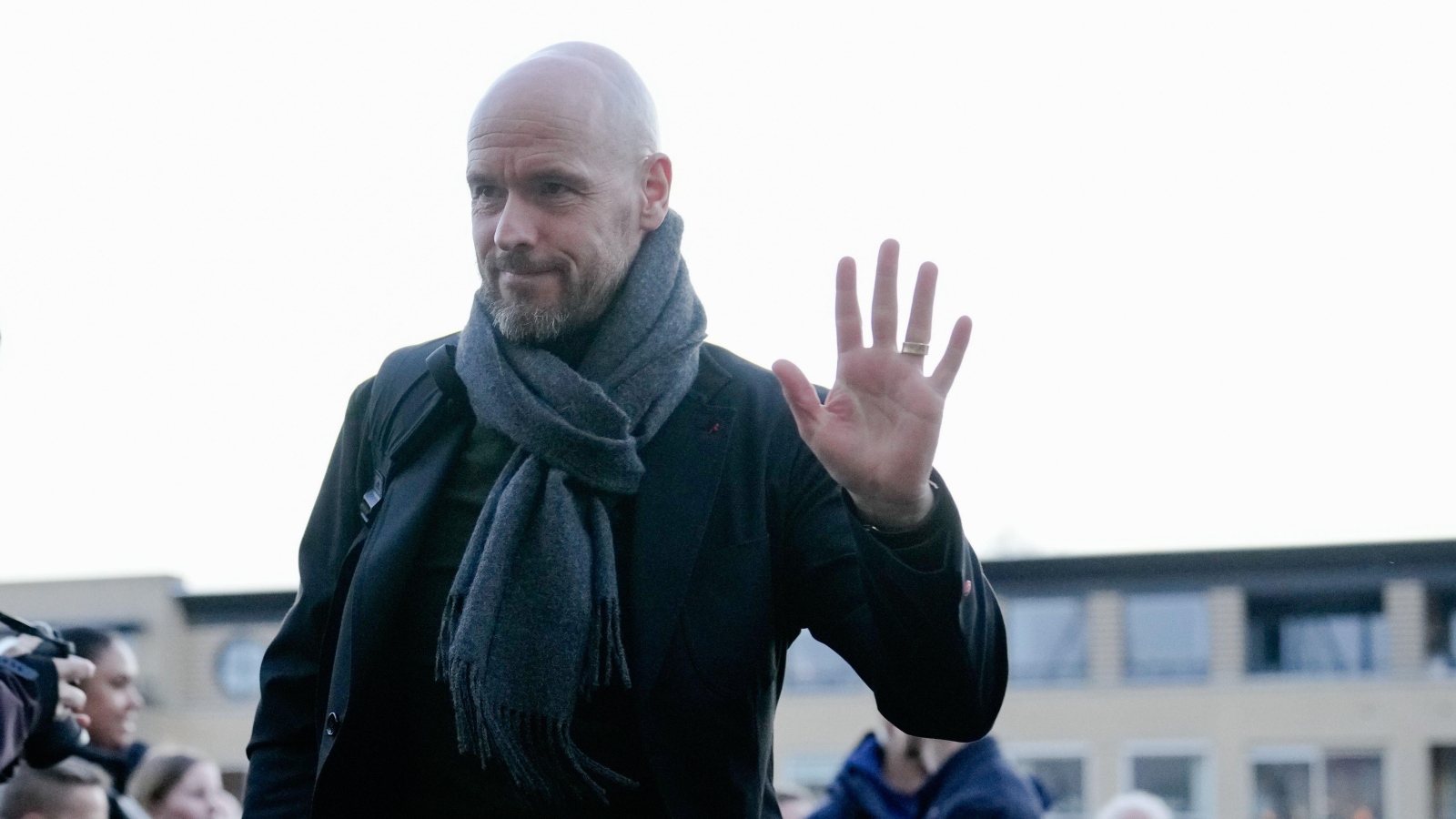 Dybala’s contract with Juventus expires and reports claim he will leave the club this summer.

MAILBOX: How David Moyes should have handled Man Utd’s offer…

It’s suggested the Argentina international prefers a move to La Liga amid interest from Liverpool and Tottenham, but that’s not put United off.

Corriere dello Sport (via Express) claim the Red Devils met with Dybala’s representatives this week so that they could ‘get to know each other’ and explain the ‘projects on the table’.

United are yet to table a formal offer but the seemingly imminent arrival of Ten Hag at the United helm could urge them to take action.

The report claims the Dutch boss is a ‘huge admirer’ of Dybala, which could change the forward’s mind over a move to the Premier League.

Paulo Di Canio, for one, has warned prospective Dybala buyers against a move for the 28-year-old.

“It’s true that he could become a technical leader, but I cannot have an emotionally fragile one,” Di Canio said.

“If things go well, he turns up in games, but if things go wrong, I define him almost as a big cry baby.”

Meanwhile, United interim manager Ralf Rangnick insists he has “no regrets” over taking on the challenge at Old Trafford.

“No regrets whatsoever,” he said. “I would do it over and over again. As a manager you always have to question and ask yourself what you could have done better, if I could have played with a different formation in certain games, if a substitution could have been done earlier…

“I think we are all aware it’s not an easy squad, the whole situation was not easy or I would not be sitting here and Ole would probably still be here.

“I think we have shown in the past couple of months we were able to raise the level but not in the same sustainable way that I would have wished. That’s the reason I’m not happy at all with what we’ve done and achieved so far.”