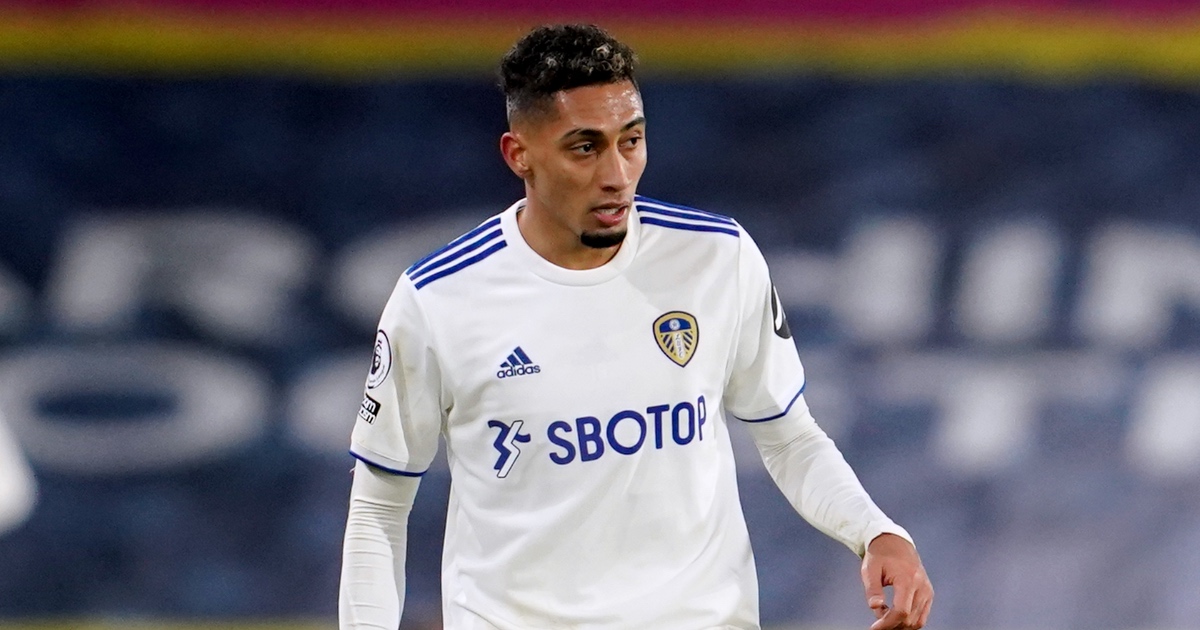 Man United are willing to challenge Liverpool for the signing of Leeds attacker Raphinha, according to reports.

The 24-year-old had successful stints with Vitoria Guimaraes and Sporting Lisbon prior to his move to Rennes in 2019. He joined the French side for a fee of around £18m.

Raphinha got six goals and five assists from just 28 Ligue 1 appearances before his departure last summer.

The Brazillian was one of Leeds United’s marquee signings ahead of their return to the Premier League. They splashed out around £17m to bring him to England. The midfielder has been one of their shining lights this season.

The forward’s impressive performances have caught the eye of some of their Premier League rivals. Liverpool have been heavily linked with him of late. He is being touted as a potential replacement for Mo Salah should he decide to leave.

Portuguese outlet UOL are now reporting that Man United will join Liverpool in the race to sign Raphinha.