Man United are said to be interested in former Everton midfielder Idrissa Gueye. 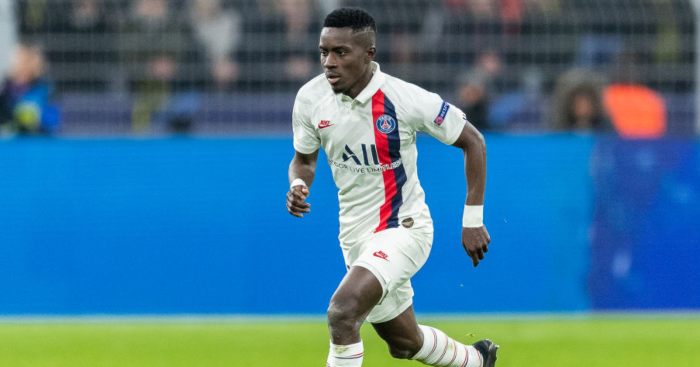 Manchester United have ‘taken the temperature’ of a potential move for former Everton midfielder Idrissa Gueye, according to reports in France.

Le10 Sport claim that United have been putting together information about Gueye – who was exceptional at Everton – but have yet to make a concrete move. As he will turn 31 in September, he does not fit the profile of recent Manchester United signings.

Last month Gueye was quizzed about gathering rumours of a summer exit and said: “In the world of football, we are never sure of anything but I am often in contact with Leonardo, the club, and there has never been the question of a departure or a transfer in our discussions.

“There is enough respect between us to be able to say things if there was something to be said. Everything that is said today is purely fake news.”