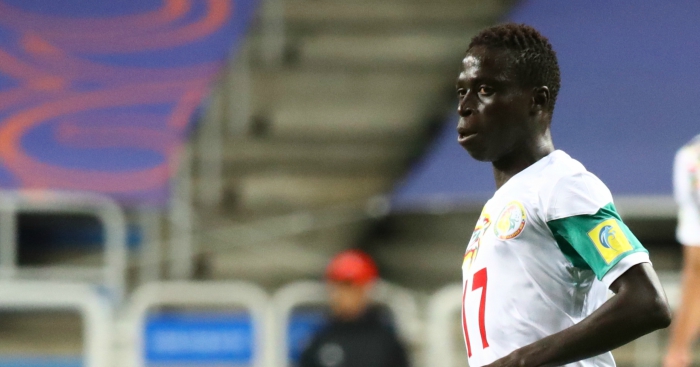 Krepin Diatta is not “ready” to move to a “big European club” at this stage in his career, according to his agent.

Diatta has been linked with a move to Manchester United in recent months, and has opened up previously about the club’s interest.

“I didn’t know they scouted me today, but to join them would be a dream come true,” he said after current club Sarpsborg beat Odd last month.

“I think I’m good enough, but I play for Sarpsborg and love this club. We’ll see what happens in the future.”

The striker’s entourage have now addressed the speculation, telling FootMercato: “The objective for now is to play.

“I don’t think he’s ready for a big European club,” added Youssoupha Fall. “You need to go through the steps methodically.”

Diatta, 18, has scored two goals in 16 league appearances this season – although only eight have been starts.