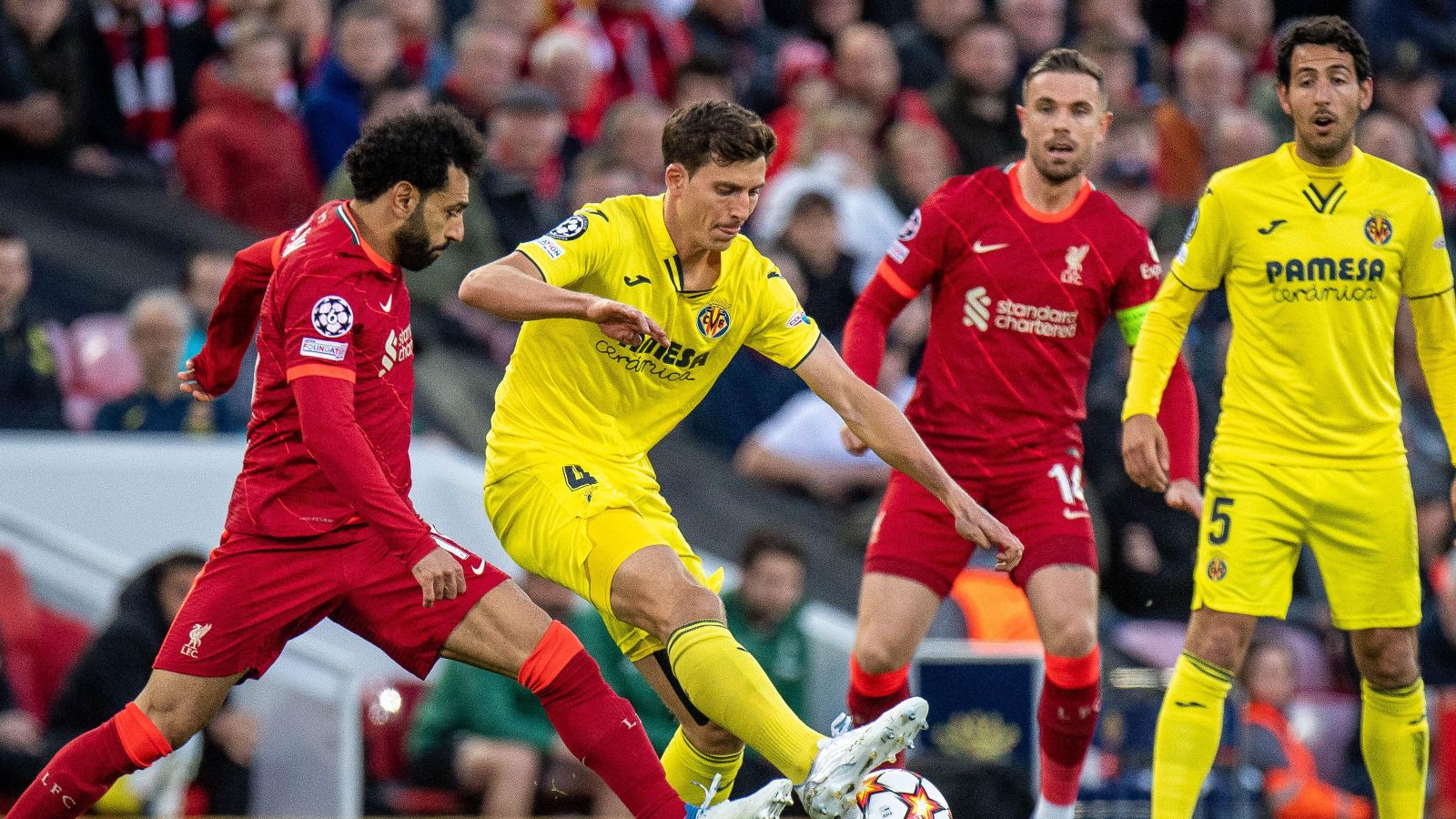 Manchester United, Tottenham and Chelsea are set to do battle over the signing of Pau Torres this summer, amid claims there is a “serious possibility” Torres will be playing in the Premier League next season.

Torres has been linked with a host of English top flight teams for some time with United consistently among those thought to be interested.

The Villarreal star made 33 appearances under Unai Emery last term and played a crucial role in his side’s run to the Champions League semi-finals.

But United are likely to face competition from Tottenham, as Antonio Conte looks to add quality to his defence, and Chelsea, who need to sign replacements for both Antonio Rudiger and Andreas Christensen this summer.

Fabrizio Romano – who recently claimed United have “held talks” with Torres’ representatives – now claims there is a “serious possibility” the 25-year-old will be plying his trade in the Premier League next season, adding that the centre-back is one of a number of options Erik ten Hag and the United board are currently assessing.

The transfer expert told GIVEMESPORT: “I see Pau Torres playing in the Premier League next season because it’s a serious possibility, but at the moment, it’s still not something advanced between clubs. So I think they are considering together with Erik ten Hag the best option and then they will jump into it.”

Romano has earlier stated that any deal for Torres this summer could be struck for significantly less than his £52m release clause.

It’s previously been claimed that Spurs could offer Giovani Lo Celso – who spent the second half of last season on loan at Villarreal – in a swap deal for Torres, though that move could be hijacked by either Chelsea or United.

Meanwhile, Rio Ferdinand has had a go at United over their treatment of Raphael Varane, who joined the club from Real Madrid last summer.

Ferdinand said: “He went from one team – the honours there tell you it was a functioning team at the top level, all players playing to their maximum consistently – and went into an absolute reverse situation where the team has zero functionality, no confidence, no guidance and no structure of where they’re going.

“He went into an alien scenario where he’s going ‘I have not seen this since youth team football’. To go from that world-class operating and culture and standard on a daily basis to what is at Manchester United is a huge, huge shift.

“He’s probably sitting there like a rabbit in the headlights thinking ‘wow, what is this?’ He hasn’t been the player we expected… he would tell you that, he couldn’t tell you anything else. He’ll be saying ‘I’ve got to up the levels next year. I need help.’”