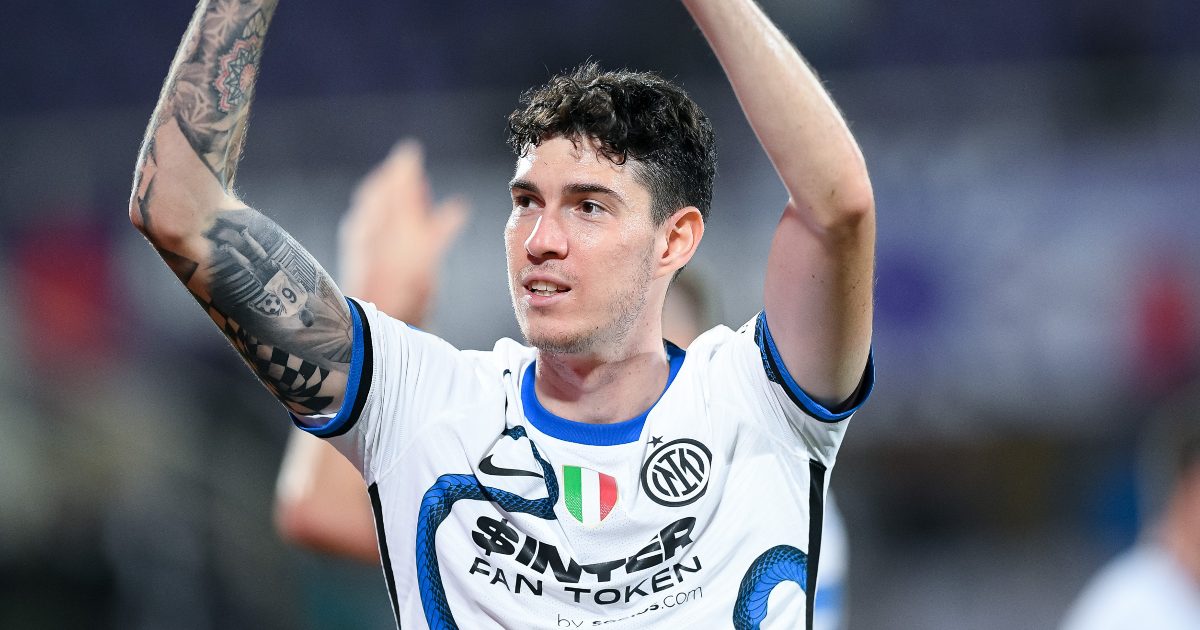 One of the clubs in their way are Premier League champions Manchester City, according to the latest report by Gazzetta dello Sport.

The 23-year-old centre-back has spent the last four seasons at Inter Milan, where he has amassed 126 appearances across all competitions.

Bastoni has already won three trophies with the club, including the Serie A title in 2020/21.

The Italy international was also part of the squad which claimed the European Championship crown at Wembley in 2021.

The centre-back only made one appearance during the tournament, though he has since featured more prominently in Roberto Mancini’s side.

Bastoni’s consistent performances for club and country have caught the eye of Premier League big hitters, including the Red Devils.

Erik ten Hag has already strengthened the centre-back position with the signing of Lisandro Martinez over the summer.

However, another addition is not out of the question as Harry Maguire and Victor Lindelof continue to struggle at Old Trafford.

Maguire, for instance, is yet to taste victory this season when starting in Ten Hag’s or Gareth Southgate’s line-up.

The Man United captain was the first-choice centre-back in the defeats against Brighton and Brentford at the start of the season. Once the 29-year-old was dropped, United’s form coincidentally improved as they powered to four straight victories.

Maguire returned to the starting line-up for the Europa League clash against Real Sociedad. However, he once again ended up on the losing side as the Spaniards claimed a 1-0 win.

His fortunes didn’t improve for the Three Lions despite starting in the recent Nations League encounter against Italy. England were beaten 1-0 at San Siro and faced relegation from the competition’s top tier.

Victor Lindelof has endured a similarly frustrating start to his campaign after missing the first four games of the season through injury.

The defender partnered Maguire in the 1-0 loss against Sociedad as he marked his return to action. However, he soon returned to the bench for the game against Sheriff Tiraspol.

Despite his lack of activity for Man United, the 28-year-old was thrown straight into the starting line-up for Sweden’s recent Nations League clash with Serbia – a match which ended in a humbling 4-1 defeat.

Maguire and Lindelof both have contracts which run up to 2026 and 2025. With that in mind, United are not expected to draft in another centre-back before offloading their current set of benchwarmers.

However, getting their hands on a component replacement is unlikely to be easy, or cheap. Especially with Premier League and European rivals also setting their sights on young talents such as Bastoni.