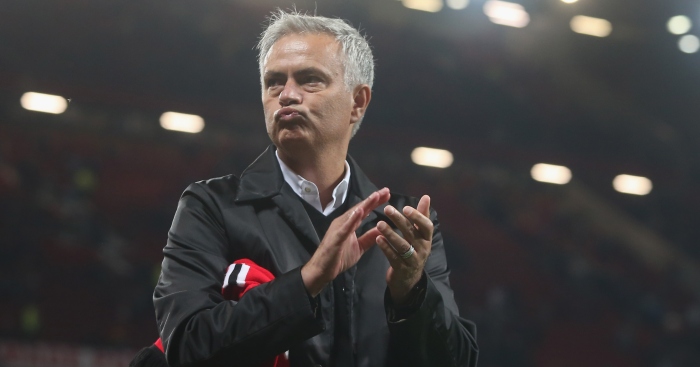 Jose Mourinho will be sacked by Manchester United this weekend – regardless of their result against Newcastle.

According to a Daily Mirror exclusive, Mourinho ‘has lost the confidence’ of the club’s board, and ‘has reached the point of no return’.

It is a huge claim from David McDonnell, who adds that the Portuguese will be sacked ‘whatever the ­outcome’ of Saturday’s game at Old Trafford.

The decision-makers at the club ‘have had enough’ of his ‘divisive approach’, which has ‘alienated players, fans and staff’.

Mourinho took part in the briefest of press conferences on Friday, offering the bare minimum in terms of answers.

The 0-0 Champions League draw with Valencia ‘is said to have finally convinced the United hierarchy that a change is needed’. And we thought they didn’t have the balls.

In another Daily Mirror exclusive, David Anderson says Mourinho ‘has lost a growing number’ of the dressing room, who ‘believe he has undermined team spirit and confidence’.

‘They now feel inhibited because the manager has created such a negative atmosphere,’ Anderson added.

United are tenth in the Premier League after seven games, already nine points behind both Manchester City and Liverpool.

Whatever will happen next?