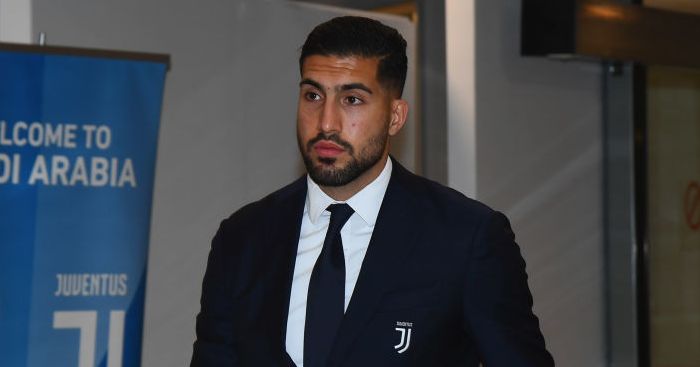 Manchester United have been told that reported midfield target Emre Can is not for sale.

Can is one of two midfielders United are considering signing, alongside Newcastle’s Sean Longstaff.

Former Liverpool star Can has struggled for opportunities in Italy, starting two of 18 Serie A games and failing to be named in their Champions League squad.

“He is staying with us,” Paratici told Sky Sport Italia.

“He is one of the most coveted midfielders.

“He has some opportunities and so do we, but I think he can be an important player for our project.”