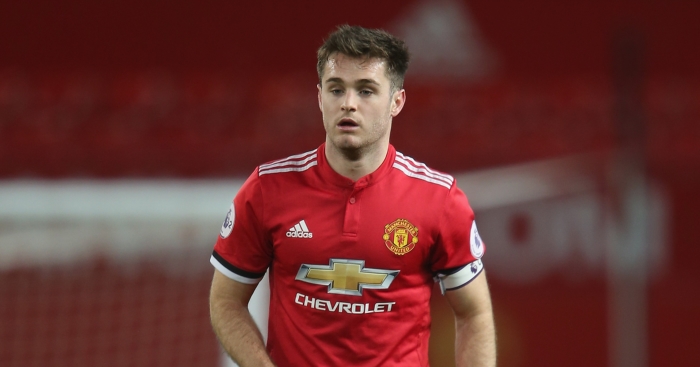 “Manchester United has been my home, my family for the last 15 years,” Riley told United’s official website. “It is every boy’s dream to play for this club and I can proudly say I have achieved this.

“I have so many unforgettable memories and experiences that I’ll forever be grateful for, but I personally feel now is the right time for me to move on and to start the next chapter of my career.”

Riley’s two first-team appearances for United were against Shrewsbury in the FA Cup and Midtjylland in the Europa League during the 2015/16 season under former manager Louis van Gaal.

He spent time on loan at Sheffield United in 2017, but his time at Bramall Lane was cut short by a serious shoulder injury.