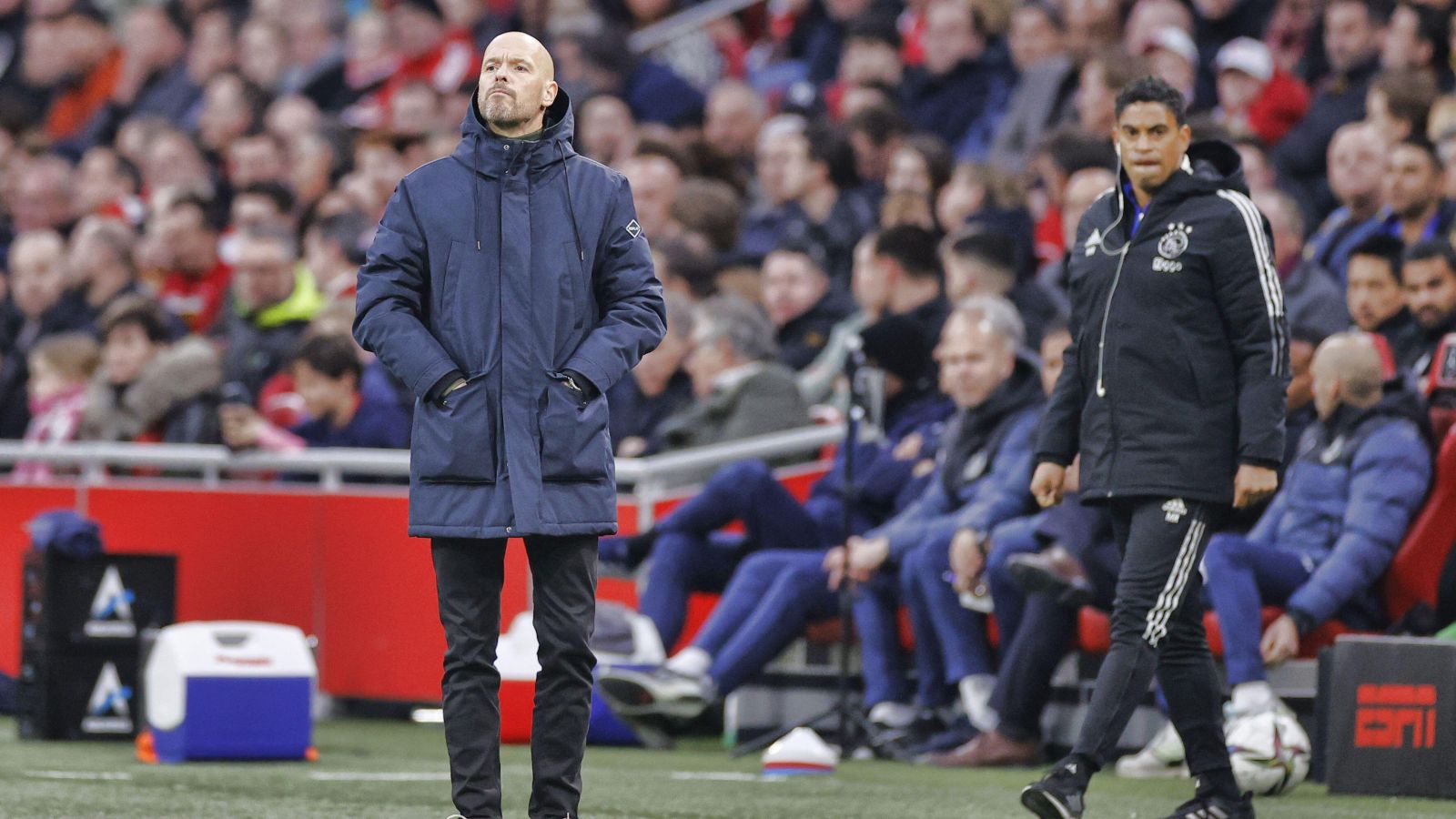 But Djemba-Djemba believes United are making a mistake, blaiming it’s very important to have a manager “who knows English football”.

“That is very important. I can’t mention any managers because I’m not on the board, I don’t know what the board want to do. For me though, they need to have an English manager or a British manager.”

Rangnick is well aware of the huge job Ten Hag will have on his hands when he arrives at Old Trafford, and highlighted the task by comparing the squad at United with the players Jurgen Klopp has at his disposal.

“Jurgen came six years ago and if you compare the squad he inherited, he came after eight or nine games and finished eighth, this is roundabout where we are currently,” he said.

“He had a point average of that season of 1.6 but with every transfer window after that they develop the kind of squad we have today.

“I am not blaming anyone, not my players nor anyone else, but we just have to realise what kind of squad they had available.

“Look at their bench, look at the four players who weren’t even in the squad: Roberto Firmino was the only one who was injured.

“It is not just the quality of players but what kind of mentality they have, what kind of energy and physicality compared with high-speed. I would say they have 25 Formula One cars in their squad.”