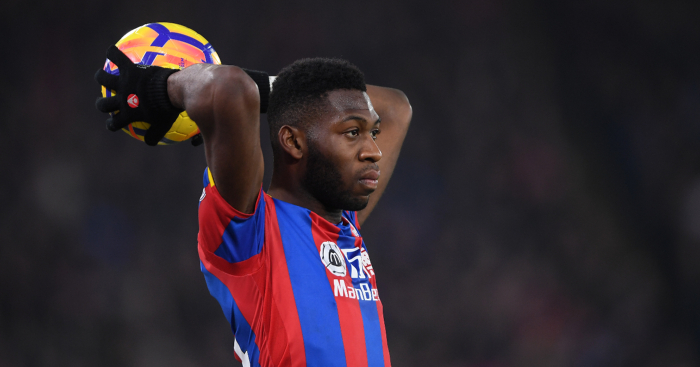 Manchester United defender Timothy Fosu-Mensah is sick of being told that he has to wait to become a first-team player.

The 20-year-old Dutchman was sent on loan to Crystal Palace last season, though he lost his place at the end of the season.

Fosu-Mensah started the final game of the 2016/17 season for United but Jose Mourinho opted to stick with Antonio Valencia and Matteo Darmian has his right-back options. He has now signed Diogo Dalot so Fosu-Mensah drops further down the pecking order.

“I do not want to hear that I am young and that my time is still coming,” he told FunX. “I want to reach the top as quickly as possible, that’s me. The top is World Cup, European Championship, Champions League final, which is the top for me, winning prizes.

“I was close to the Dutch national team when I was at United, but I did not play anymore. From August 2017 to May 2018 I was loaned to Crystal Palace, I think that was a good choice. I can also play for Oranje.”