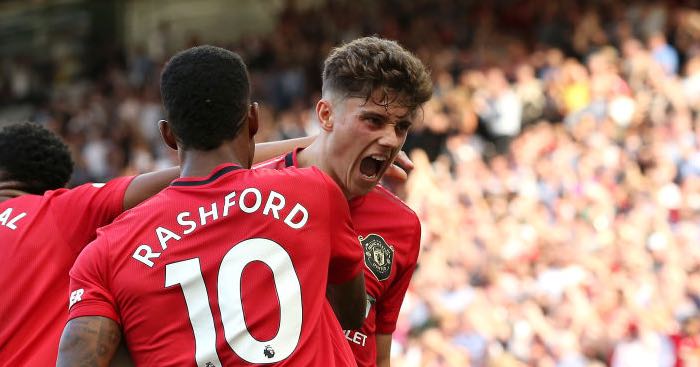 Manchester United winger Daniel James admits he “actually nearly gave up football” when he was a younger.

James has been perhaps United’s best player this season after joining from Swansea for £15m.

It has been a remarkable rise to the top for the 21-year-old, whose only full season of first-team football came last campaign for Championship side Swansea.

But the winger says he almost stopped playing altogether during his time in Hull’s youth system as he “was missing out with my mates” due to training.

“At the start, when I got to nearly 12 years old, I actually nearly gave up football. I wasn’t enjoying it,” he told Inside United.

“I had a serious meeting with the coaches at Hull [for them] to say: ‘No, we think you’ve got the ability and we want you to stay on here’.

“Obviously, I did enjoy my football – it was just that I was missing out with friends. But they are the sacrifices that sometimes you have to make as a footballer, to make it. I know nowadays there’s a lot more.

“Thankfully, from there, I did stay on. But there were times when I wasn’t enjoying it, but I think as a person I developed a lot, especially when I went to play my first game for Wales when I was 14.

“The first games were against Belgium and Switzerland, and that changed me as well because I used to play striker at Hull, and when I went away with Wales, I played as a winger.

“I think that’s why I’ve come to be a winger now. Otherwise, I think I’d play in a different position.”