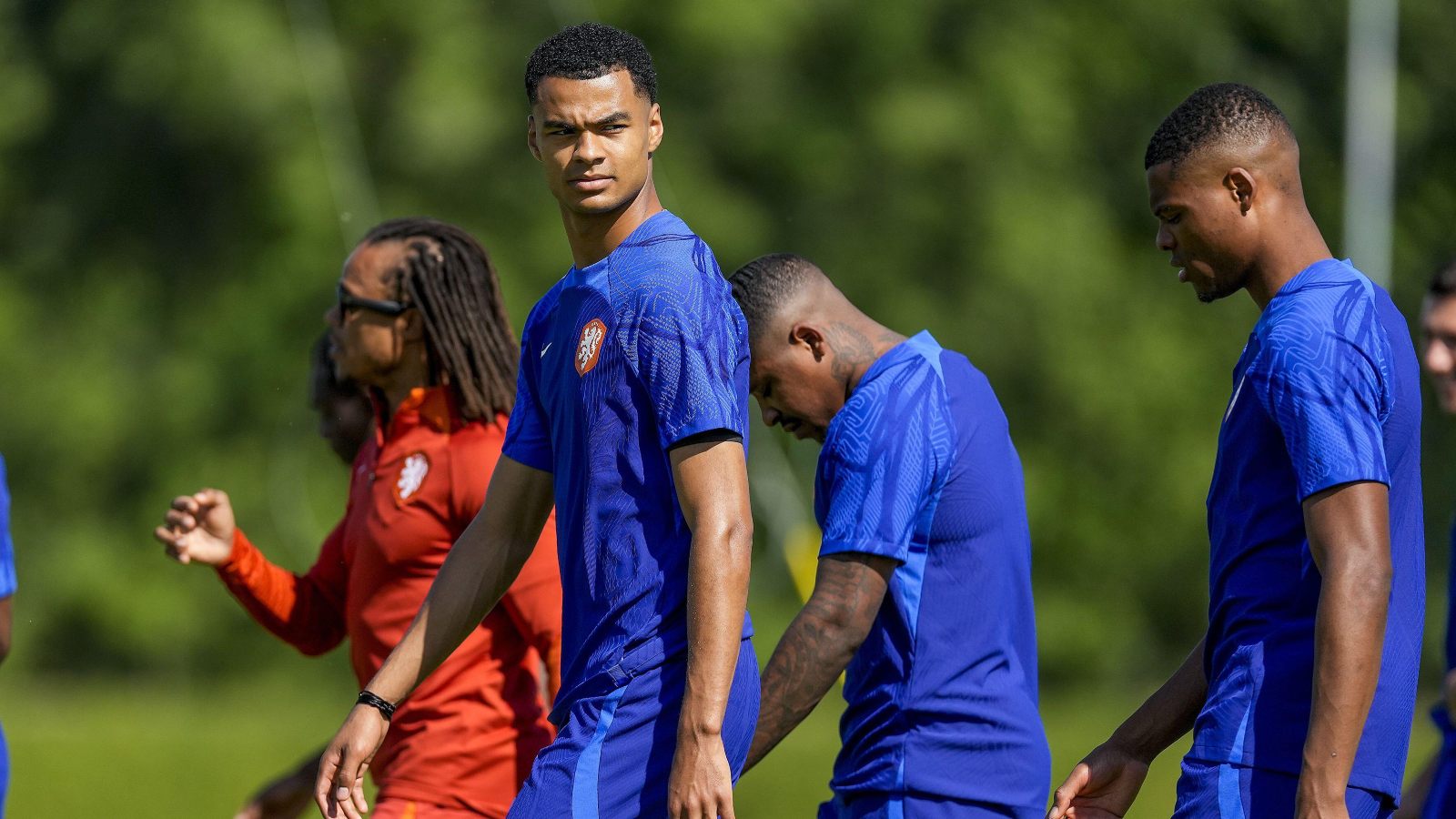 Man Utd are set to ramp up their interest in PSV Eindhoven forward Cody Gakpo and another target as the January transfer window approaches, according to reports.

That means Man Utd will now be searching for a new striker in the winter market as well as other possible additions with previous reports indicating that Erik ten Hag had already been promised funds before Ronaldo’s departure.

Teddy Sheringham thinks they need a proper centre-forward rather than another “flitty player” like Gakpo but the Netherlands international seems to be their top January target.

And French publication Foot Mercato insists that the Red Devils will ‘go on the offensive very soon’ in the transfer market with Gakpo emerging as Ten Hag’s ‘winter priority’.

They see him as the ‘perfect replacement’ for Ronaldo while also being able to play anywhere across the frontline and Man Utd ‘have the means to afford the talented Dutchman and will in all likelihood take action’.

PSV will demand €60m to allow Gakpo to leave in January, up from €45m in the summer, with his value increasing after an excellent start to the new campaign that has seen him contribute nine goals and 12 assists in 14 Eredivisie appearances.

The report warns that the Dutch club could increase his asking price ‘further’ depending on his performances at the World Cup with Gakpo scoring in the Netherlands’ opening match.

Another player who Ten Hag is keen on is Real Sociedad midfielder Martin Zubimendi with La Liga giants Barcelona also understood to be interested in his signature.

Zubimendi has come through the youth ranks at Sociedad and become a regular in the San Sebastian-based side over the last couple of seasons.

The defensive midfielder has a goal and two assists in 14 La Liga appearances this campaign and has now made 114 appearances in all competitions since his first-team debut in 2018.

And Spanish newspaper Mundo Deportivo claims Man Utd are ‘following’ the midfielder, who has one cap for Spain, with Sociedad inserting a €60m release clause into his contract.

The La Liga outfit are ‘attentive to threats’ from the Red Devils and other Premier League sides but the ‘uncertain future’ at Man Utd makes a move more difficult.

If Man Utd manage to get deals for Gakpo and Zubimendi over the line in the winter window they will have spent at least €125m.