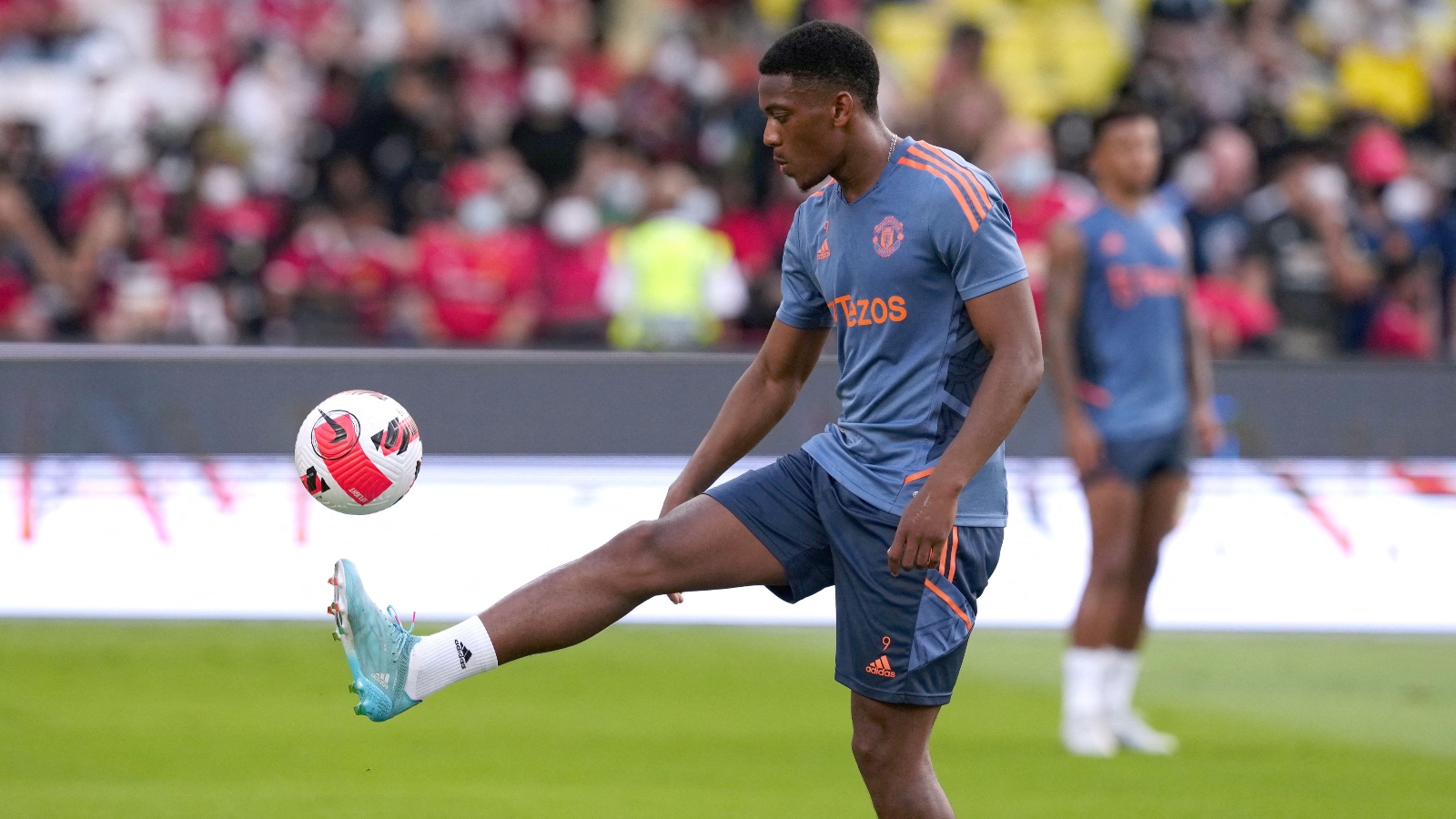 Three days on from the promising 4-0 win against rivals Liverpool in humid Bangkok, the Red Devils travelled 4,500 miles to play the second match of their tour at the giant Melbourne Cricket Ground.

Local side Victory were the opponents in front of a 74,157 crowd and threatened an upset when the A-League outfit took an early lead through Chris Ikonomidis’ fine finish on Friday.

Their fans chanted in jest “you’re getting sacked in the morning” at Ten Hag, but his side went into half-time ahead thanks to a deflected Scott McTominay strike and a close-range Anthony Martial goal.

The Dutchman changed all 10 outfield players at half-time, just as he did against Liverpool, and it took the sting out of a friendly that only flickered into life on a few further occasions.

Marcus Rashford’s smart finish from an Eric Bailly through ball provided the standout moment of the second period that ended with an own goal from Tahith Chong’s cross and Victory new boy Nani’s introduction.

The warm reception for the former United man was the only moment that brought everyone together at the MCG, where the A-League side’s hearty contingent made themselves heard throughout.

Some early anti-United chants were stopped for wild celebrations with just five minutes on the clock.

Ben Folami was sent scampering behind Victor Lindelof down the right and crossed for Ikonomidis, who had darted beyond Harry Maguire and hit a great first-time finish past Tom Heaton.

It was bad start from a United side that struggled to get going in Melbourne.

The lively winger was denied himself soon after, with Maguire and Martial having headers before McTominay cut out a clearance and saw a hopeful 43rd minute effort hit a Victory player and loop in.

United grabbed another within two minutes as marauding right-back Diogo Dalot’s drive cross was touched on by Anthony Elanga and Martial slotted home.

An entirely new set of outfield players emerged for the second period, with 19-year-old Zidane Iqbal again showing some lovely moments of quality off the bench.

A tepid second period was lit up in the 78th minute when Bailly played through Rashford to score a clinical low finish.

The England forward had another chance after Nishan Velupillay struck wide at the other end and Nani came on for a late cameo, before Chong’s cross was turned into his own net by Edmond Lupancu at the death.