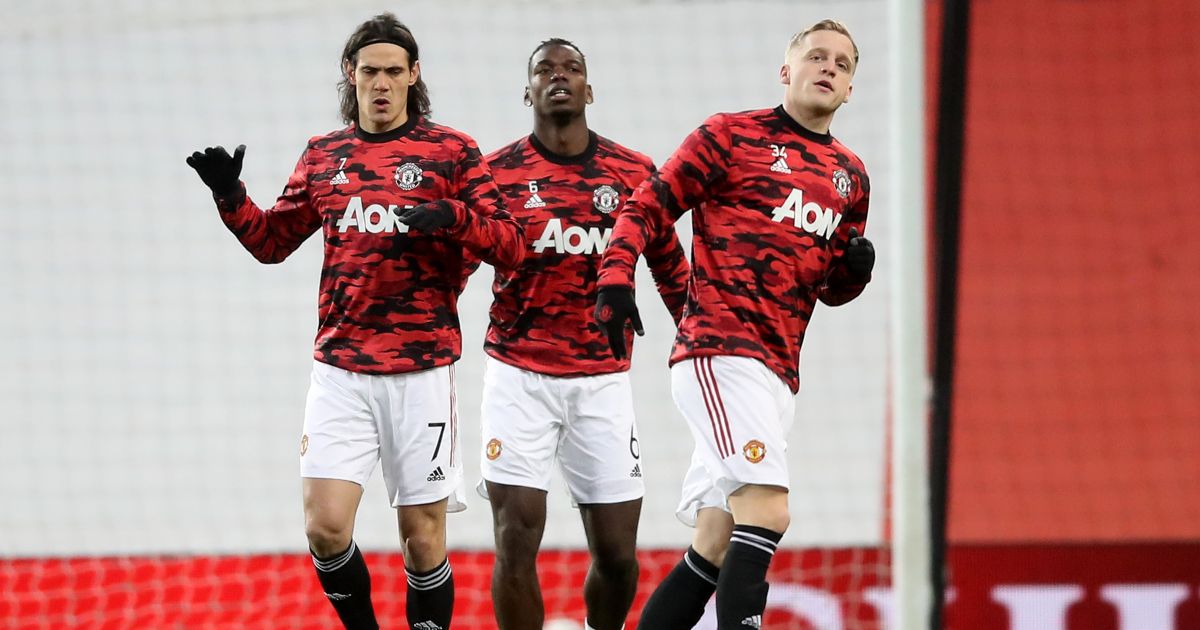 Man Utd could move faster for AC Milan midfielder Franck Kessie if they can offload Paul Pogba and Donny van de Beek in January, according to reports.

The Red Devils brought Cristiano Ronaldo, Tom Heaton, Jadon Sancho and Raphael Varane to the club in the summer transfer window but some fans and pundits think they are still a midfielder away from challenging for the Premier League title.

Declan Rice is one of the main players consistently linked with a move to Old Trafford after the West Ham midfielder had a fine season for the Hammers last campaign.

However, Kessie has emerged recently as a cheaper alternative to Rice with the AC Milan star’s contract running out in the summer.

The Serie A giants and Kessie are around €2m a year apart on agreeing a new deal at the San Siro and it looks likely that he will leave for free.

And now Tuttomercatoweb (via Sport Witness) claims that Man Utd are ‘serious’ about signing Kessie and the Premier League side ‘could accelerate’ a deal for the midfielder if they can move Van de Beek and Pogba on in January.

Pogba is in a similar position to Kessie and will be able to leave on a free transfer next summer unless Man Utd can agree new terms with the France international.

His team-mate Van de Beek isn’t getting the game time under Ole Gunnar Solskjaer and he reportedly wants to leave in January.

AC Milan are running out of time to tie Kessie down to a new deal with Man Utd and other ‘foreign’ clubs applying ‘pressure’ on the situation.

“He’s training really well and looking really sharp. He just hasn’t had that bit of luck that sometimes you need for your first goal or first assist. But I’ve got no doubt in my mind, it’s coming.

“The talent he has is unbelievable, he can go right to the very top. It’s just about him staying focused, keep doing what he’s doing in training and working hard. His time will come.”