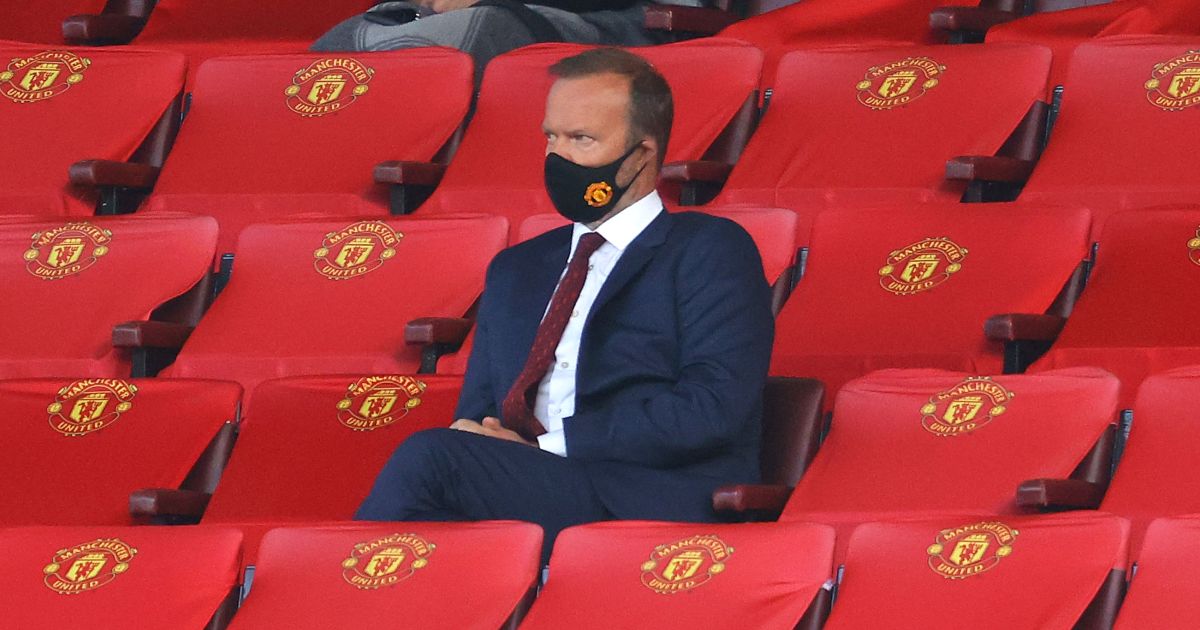 Man Utd defender Luke Shaw accused the club’s executive vice-chairman Ed Woodward of treating them “like children” during explanations over their entry into the European Super League.

Arsenal, Chelsea, Liverpool, Manchester City, the Red Devils and Tottenham announced themselves as founder members of the competition on April 18, but had withdrawn within 72 hours amid fan protests and opposition from the Premier League, UEFA, FIFA and even the British Government.

The clubs indicated their intention to remain in the Premier League, but their involvement in the Super League would have had a hugely negative commercial impact on the English top flight.

Woodward was a key figure behind the controversial competition and his exit towards the end of the year was confirmed around an hour and a half before Man Utd said they would not be participating in it.

And The Athletic has revealed that Shaw and midfielder Bruno Fernandes were angered at the way Woodward had not consulted them before entering the Red Devils into the breakaway competition.

“The players were on their day off, with some logging on from hotel rooms during mini getaways, yet they were determined to ask questions of Woodward — none more so than Luke Shaw, who led the inquisition.

“Sources say he believed he and his team-mates had been treated like children or, worse, like assets rather than human beings.

“The players, many of whom had dreamed of playing in the Champions League as children, could not believe the lack of consultation over a momentous shift to their professional lives.

“They were genuinely concerned about the risk to their international careers, even if United sources privately played down UEFA’s threat of a European Championship ban.”

On announcing his departure before the end of the year, Woodward said:“I am extremely proud to have served United and it has been an honour to work for the world’s greatest football club for the past 16 years.

“The club is well positioned for the future and it will be difficult to walk away at the end of the year.

“I will treasure the memories from my time at Old Trafford, during a period when we won the Europa League, the FA Cup and the EFL Cup.

“I am proud of the regeneration of the club’s culture and our return to the Manchester United way of playing.

“We have invested more than £1billion in the squad during my time here and I am particularly delighted with the progress the players have made under the astute leadership of Ole Gunnar Solskjaer and his coaching team in the last two years.

“I am sure that with the changes we have made on-field and to the coaching and football staff in recent years this great club will soon be lifting silverware again. It deserves to.

“I desperately wanted the club to win the Premier League during my tenure and I am certain that the foundations are in place for us to win it back for our passionate fans.”