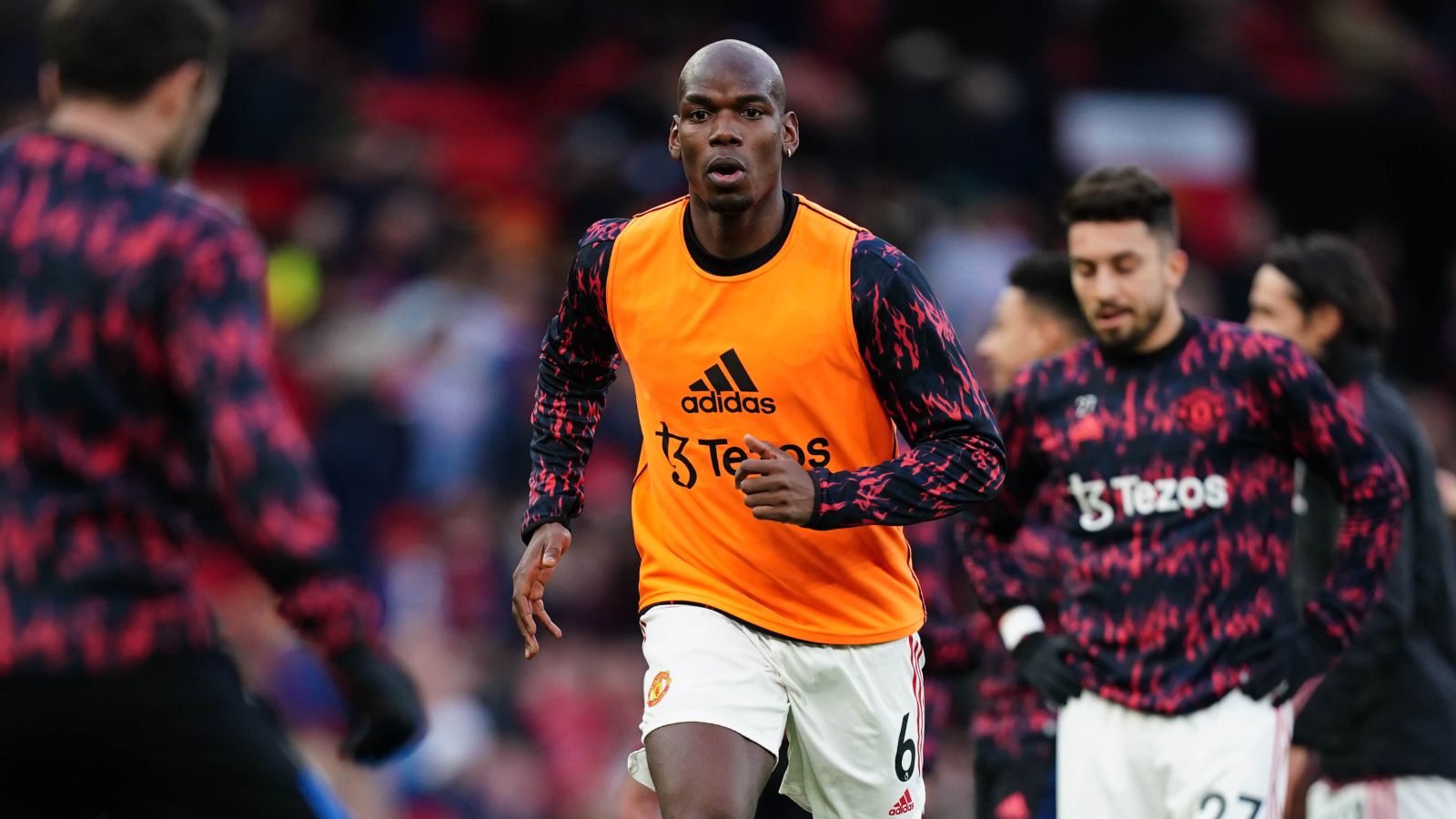 Mathias Pogba – Paul Pogba’s brother – has claimed that he “convinced” the latter to return to Man Utd and that the club “made false promises” to sign him.

After a spell in Italy with Juventus, Man Utd paid a world-record fee of around £89m to bring Pogba back to the club in 2016.

Ronaldo and Michael Edwards in line for football Oscars

Overall, the Frenchman’s return to the Red Devils has not gone to plan. He has regularly been criticised for his performances by fans and pundits.

Pogba looks set to leave the Red Devils this summer as his contract is set to expire in June.

Back in September, Mathias claimed that his brother had “not yet decided” if he wanted to stay at Man Utd:

“Paul has yet to decide whether he intends to stay at Manchester United or leave next summer.

The 29-year-old started this campaign brightly but his showings have plateaued over the course of the 2021/22 season.

It has been reported that Newcastle United and Aston Villa are among the clubs interested in Pogba. The likes of Juventus and PSG have also been linked with him.

Mathias has now claimed that he is the reason Paul returned to Man Utd. He has also insinuated that the club made “false promises”:

Pogba told So Foot: “Not only did I push him a little: it’s thanks to me that he signed there!

“I convinced him, 100%. And look at the player he has become. In Manchester, they were making him false promises.”

Asked about his current relationship with Paul, Mathias continued: “The role of a big brother, quite simply: no more, no less. I will advise until my death.”

Shaw and Rashford are considered to be ‘important members of the squad’. The latter is said to be ‘open-minded about his future’ and he is ‘in no rush’ to make a decision on his future.

Both players are out of contract in 2023 but Man Utd hold an option to extend these deals by a further year.