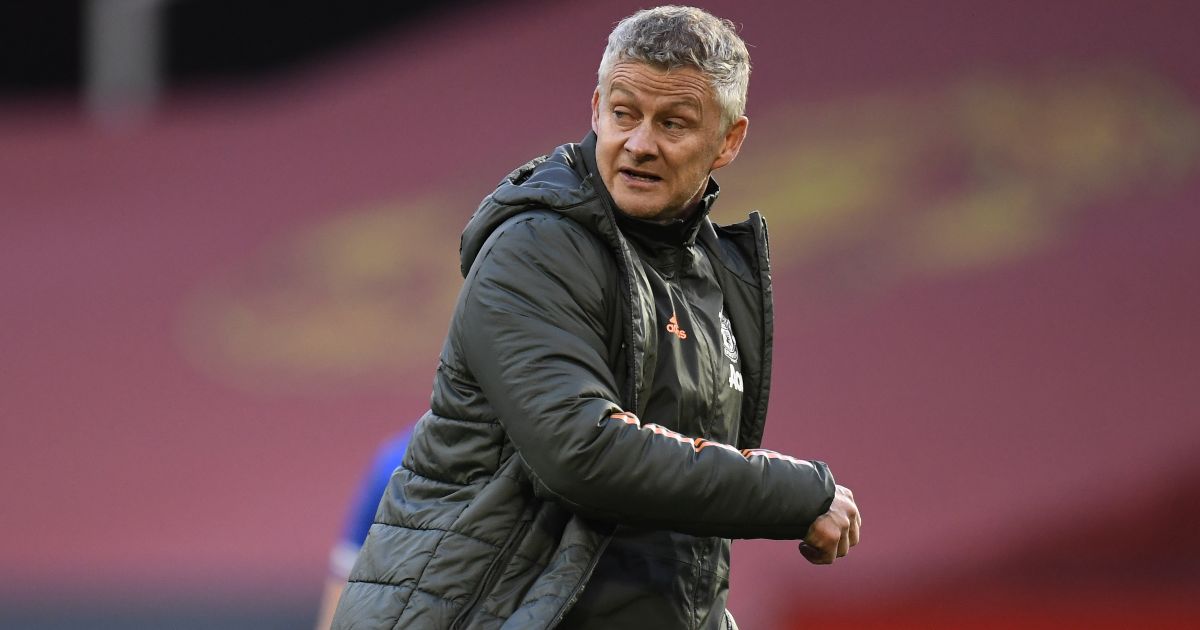 Manchester United are ‘planning to discuss’ the future of Facundo Pellistri after Ole Gunnar Solskjaer broke his transfer promise.

United spent £9million to bring the 19-year-old to Old Trafford from Penarol at the end of last summer’s transfer window.

Solskjaer is said to have promised the Uruguayan club that Pellistri would go “straight into the first team”, but he was instead loaned out to Alaves in January having trained with United’s Under-23s.

The winger impressed in 12 appearances for the Spanish club and Noticias de Alava claim they are keen to bring him back to La Liga this season.

The report claims United will ‘address the situation’ in the coming days, but ‘everything suggests’ another loan spell away from the club is most likely.

Penarol won’t be happy. According to vice-president Rodolfo Cantino and club secretary Evaristo Gonzalez, United ensured them that Pellistri would be part of the first team plans at Old Trafford.

Penarol were keen on bringing their starlet back to the club on a temporary basis.

“Of course we asked for it [a loan deal],” Cantino said.

“We tried in every way but they argued that they wanted the player now. It’s normal, when an European club buy a player, they travel immediately.”

Penarol secretary Gonzalez added: “Pellistri goes straight to the first team. Going to play. In the negotiation they asked me if I could guarantee them if he was in the bubble because they need him. Then it will be a matter of the manager if he uses him.”

Pellistri enjoyed his time in Spain, but admitted he would have liked to have had more time to acclimatise to life with United.

“I am very happy despite the rapid changes, faster than I imagined,” the Uruguayan told ESPN. “I was hoping to have a little more time in Manchester, but on the club’s side they have organised what to do with each player.

“They thought that I would continue with the U23s but they thought it was time to make a move to the First Division.”