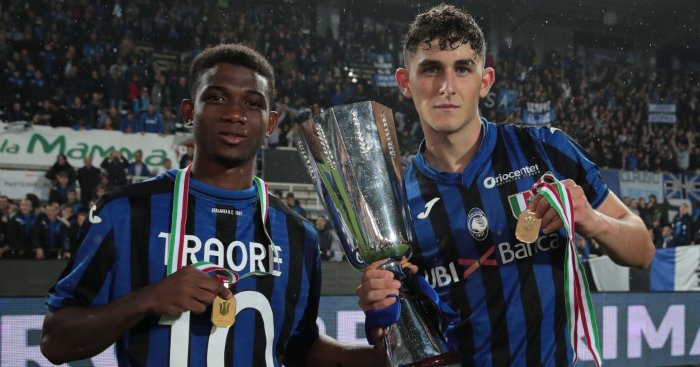 Man Utd continued their recruitment on Monday night when they announced they had reached an agreement with Atalanta to sign winger Amad Traore.

The 18-year-old Ivorian is set to join the Premier League club in January subject to a medical, personal terms and a work permit.

“Manchester United have reached an agreement with Atalanta for the future transfer of Amad Diallo, one of the most exciting young prospects in Italian football,” the club said on their website.

Traore has come up through Atalanta’s proficient youth system after moving to Italy from the Ivory Coast.

The teenager had played just 24 minutes of football in the Serie A for Atalanta, but is seen as one of the top talents in Italian football.

He was the first player born in 2002 to score in the Italian top-flight after netting seven minutes into his debut in 2019.