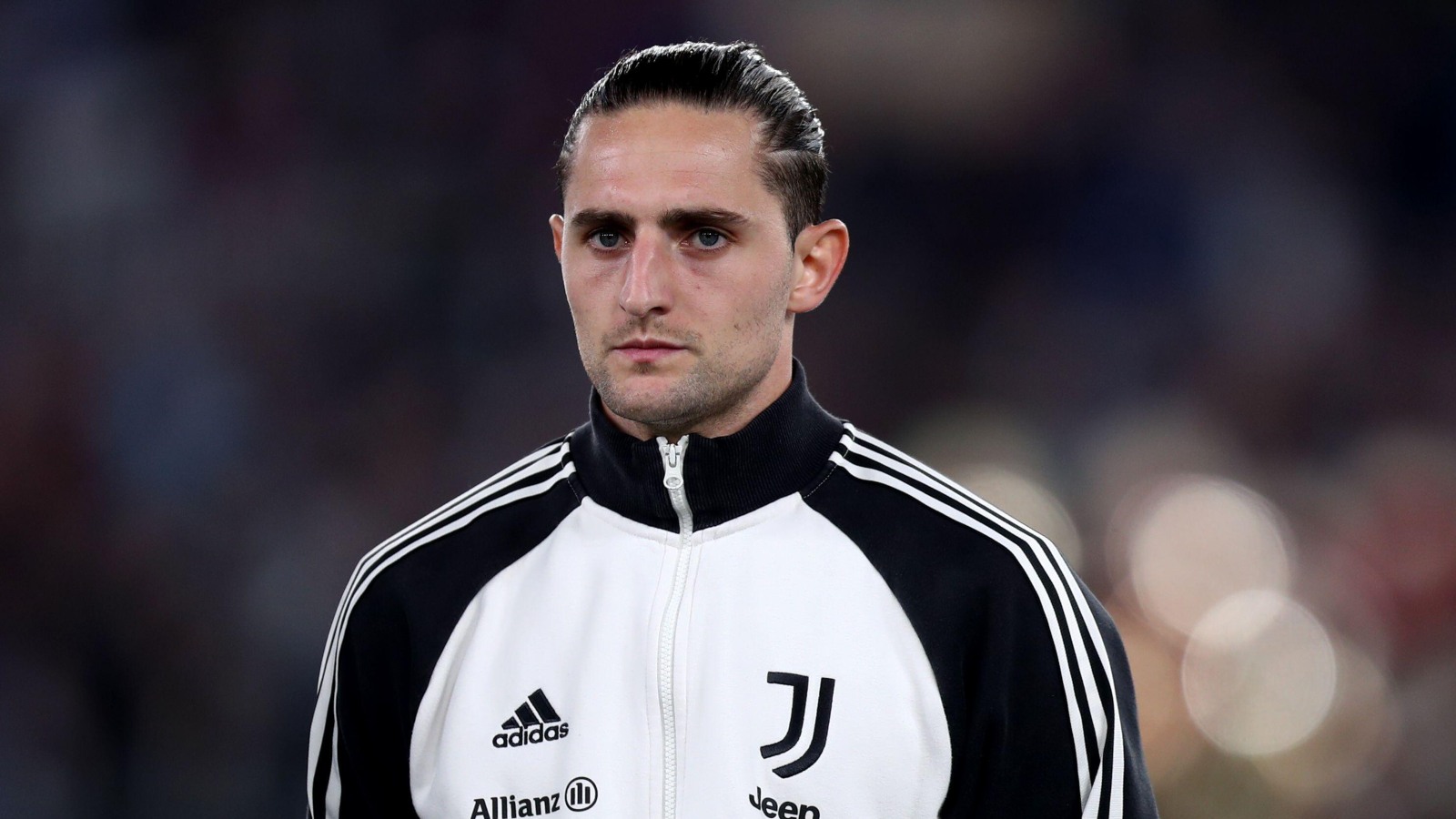 Manchester United have reportedly ‘agreed a deal with Juventus to sign Adrien Rabiot’ and are also ‘confident’ of completing the signing of Marko Arnautovic.

Rumours of United’s interest in Rabiot emerged on Sunday night and was picked up by David Ornstein of The Athletic on Monday morning.

The former Paris Saint-Germain midfielder is entering the final 12 months of his contract with the Serie A side and has been linked with both Chelsea and Arsenal this summer.

And now Sky Sports report that a deal has been agreed with Juventus over a move for the midfielder, who will now dicuss personal terms with the Red Devils over a move to Old Trafford.

Those talks will involve his agent and mother Veronique Rabiot who is renowned for being a bit of a tough cookie (a pr*ck).

She had a go at Kylian Mbappe in front of his family and the rest of the France squad’s loved ones after his missed penalty for France at the European Championships.

And in 2014, Paris Saint-Germain had to call security when she waited for Laurent Blanc in the parking lot to recriminate him for relegating her son to the reserve team.

Get him signed, United. Can’t wait to hear her thoughts on Cristiano Ronaldo.

Reports in Italy claimed Scott McTominay could be used as part of the deal but nothing further has been made of that.

The fee wasn’t mentioned but rumours this summer have claimed the Serie A side were willing to accept around £13m for the France international.

The 27-year-old, whatever the fee, will be a significantly cheaper option to Frenkie de Jong – whom United agreed a £71m deal with Barcelona for last month – though it’s not clear whether Rabiot is being signed as an alternative to the Dutchman.

Sky Sports also claim that United are ‘confident’ of securing the signing of Arnautovic, who scored 14 Serie A goals for Bologna last term.

The Red Devils have reportedly already had a bid of £7.6m rejected for the former West Ham forward, but are set to make an improved offer.

United looking to make moves in the transfer market will be music to the ears of Gary Neville, who claims new manager Erik ten Hag has been handed an “unacceptable situation”.

Neville said: “They are the easiest team to play against in the league – that’s a massive worry. The openness of them is unbelievable.

“It will have been a shock to him [Ten Hag] after a promising pre-season.

“But anyone who has watched those Manchester United players he has been handed will recognise that is a familiar performance and the people above him should have known that was an unacceptable situation to hand Erik ten Hag that squad.

“It needed improving more than it has been. There is still time in the window but he needed three or four weeks more to work with them.

“Every coach comes in thinking they can do better than the last coach with the players at his disposal as they believe they are a better coach and that is probably the case with this. But the reality is, he’s seen what those players are capable of today.

“Those players had a good season when the fans weren’t in the stadium during Covid but when the fans came back, the team now can’t come from behind in games.

“I don’t think any Manchester United fan or pundit that has watched this team over the last 12 months, with the same players playing in the same positions, expected anything different that what we saw.