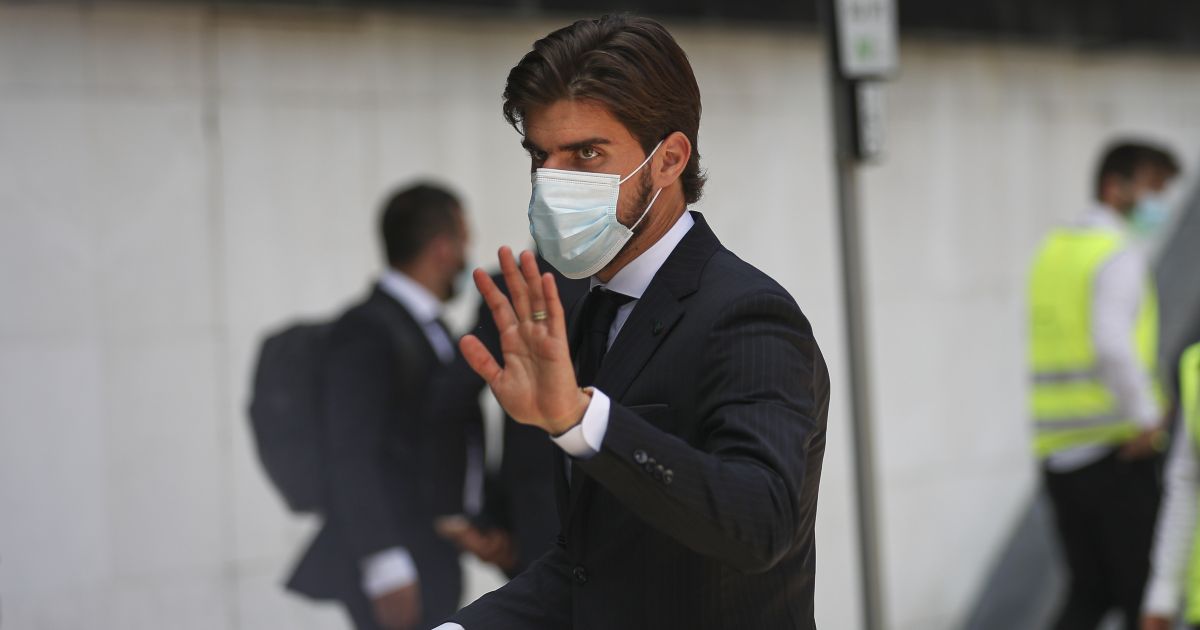 Man Utd have leapfrogged Arsenal in the battle to sign Wolves midfielder Ruben Neves, according to reports.

Reports earlier this month claimed that the Gunners opened talks to sign the Portugal midfielder with Wolves’ asking price stands at £35m.

Neves has been one of the key reasons for Wolves success in recent seasons, playing over 170 times and becoming one of their best performers.

Man Utd have been linked with Neves in the past too but now talkSPORT claim that they have ‘moved ahead of Arsenal’ in the race to sign the Portuguese midfielder.

They add that ‘Wolves are willing to sell the Portugal international for a fee of £35m’ which is nothing new.

BREAKING: Man Utd move ahead of Arsenal in the race to sign Ruben Neves.

Wolves are willing to sell the Portugal international for a fee of £35m.

And Eurosport reporter Dean Jones adds that the reported interest from Man Utd is “genuine” while Bruno Fernandes is “very keen” for Neves to move to Old Trafford.

When asked whether Man Utd would focus on a full-back or central midfielder next, Jones told The Football Terrace: “I think they can happen side-by-side to be honest because the [Kieran] Trippier deal is already in motion.

“Atletico know the stance of the player and the club and they basically now just have to find a replacement for Trippier so that he can go. They aren’t going to let him go otherwise, so that needs sorting out. Trippier, I’m told, is reasonably confident that will happen, even though publicly the stance is that he’s not for sale.

“Definitely that final position will be in midfield. It’s just a case of is it Ruben Neves, is it a defensive midfielder. It’s all going to depend and it will really give us an insight into what Solskjaer’s mentality is like going into the season and what type of football we can expect from them.

“Is he sticking with that McTominay, Fred combination or is he going to be more open than that? Are you going to have a ball player like Neves who can come in?

“I’m told that the Neves pursuit is genuine and that, while Arsenal are the most active in that transfer and trying to get him over the line, United are still in the conversation.

“And Bruno Fernandes, particularly, is very keen for Neves to come and join. I think the club are aware of that. That’s another interesting thing to consider in this.”