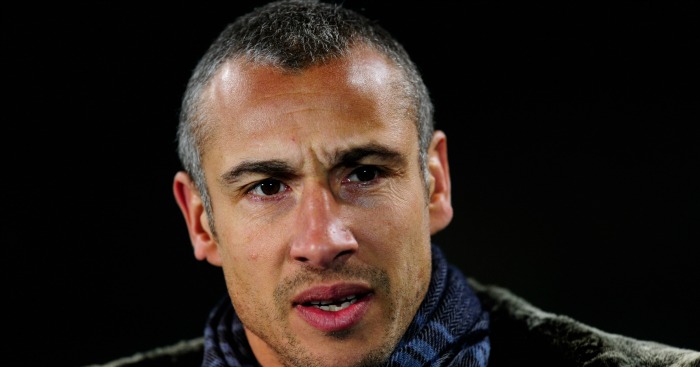 Henrik Larsson is reportedly in “pole position” to become the next manager of Southend United.

Larsson, who has watched the club on two occasions this season – including a 4-1 defeat to AFC Wimbledon  – is the firm favourite to takeover at the League One club.

He is also expected to bring in former Celtic forward Tommy Johnson into his couching team.

Larsson’s last spell in management came with Swedish club Helsingsborg, but quit after he was abused on social media following a defeat to third tier side Oskarshamns AIK.

Southend chairman Ron Martin said that an appointment is close.

“I am now targeting a press conference for Thursday and will confirm that when the ink is dry.” Martin wrote in a statement on Friday.

“I know it’s all been bad news on the pitch and my job is to ensure that changes… hopefully tomorrow. I shall always do my best to get this club back on track and can at least confirm the position off the pitch is looking great.

“Hopefully we’ll have good reason to sing our hearts out tomorrow and in the coming weeks as well.”