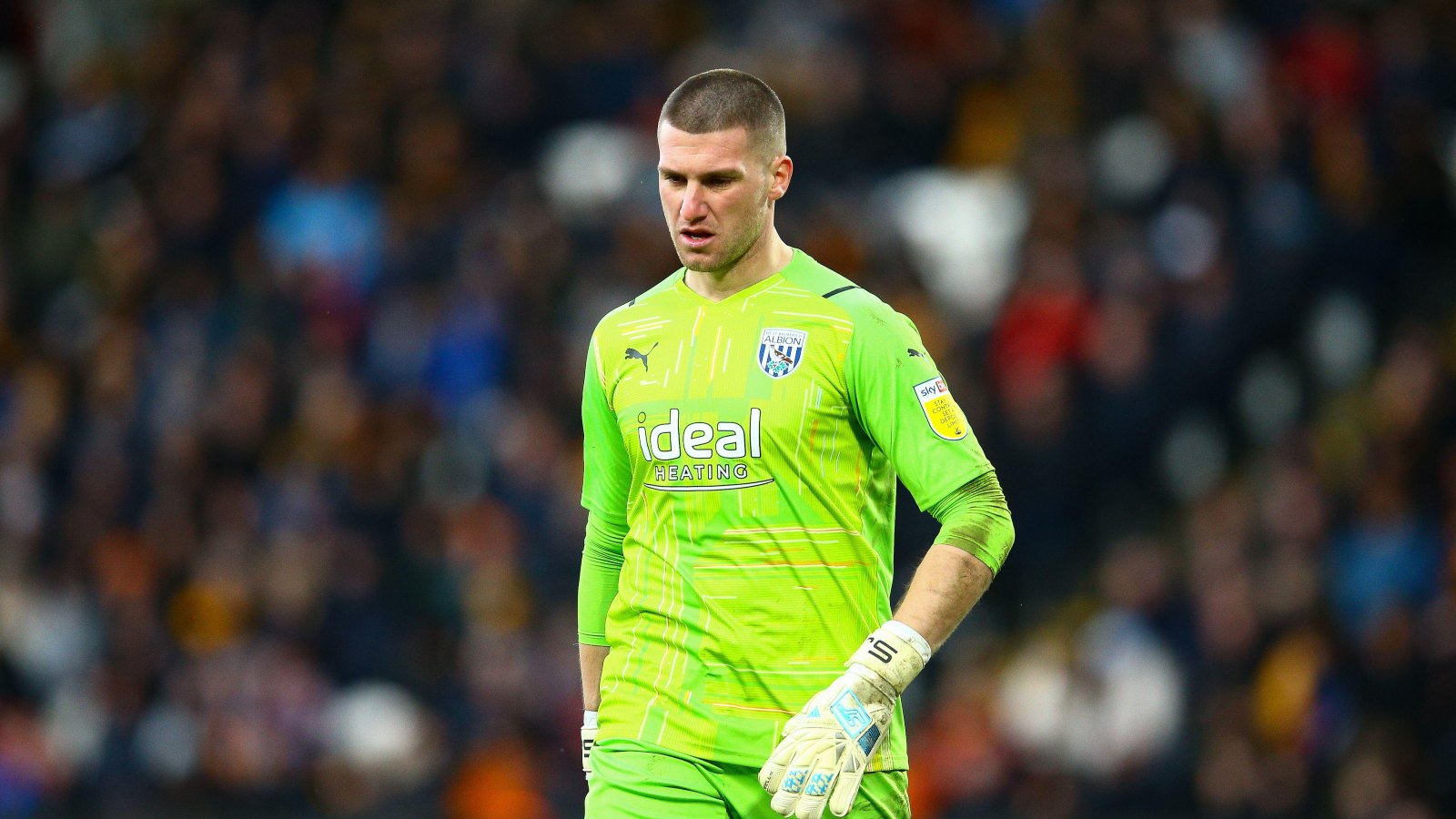 The three-cap England international is out-of-contract in the summer and looks set to depart the Hawthorns.

The keeper impressed for the Baggies last season but was unable to save them from relegation back down to the Championship.

There were reports clubs would look to bring him straight back to the top flight last summer, but a deal never materialised.

However, with his contract expiring in the coming months, two Premier League giants are thought to be be interested in the 29-year-old.

According to Sky Sports, United and Spurs are set to ‘battle it out’ for Johnstone, with Southampton also reportedly interested.

Johnstone is of course familiar with United having come through the ranks at Old Trafford. He failed to make a first team appearance for the Red Devils before leaving in 2018.

The keeper had previously spent a number of loan spells away from the club at the likes of Doncaster Rovers, Preston North End and Aston Villa.

Any move back to Old Trafford is likely to depend on the future of Dean Henderson, who is reportedly considering his options after a season of warming the United bench.

David de Gea is the clear number one for United at present whilst Henderson has been restricted to a few appearances in the domestic cup competitions.

If the England international does decide to leave Manchester this summer, that could set up a move for Johnstone to return to the club.

On the other hand, Tottenham boss Antonio Conte is keen on brining in competition to his number one, and club captain, Hugo Lloris.

Atalanta keeper Pierluigi Gollini has been on loan at Spurs this season but has made just ten appearances with the club unlikely to activate the option to buy clause they have.

Elsewhere, ex-Man Utd defender Jaap Stam has admitted he would be open to a return to his former club in some capacity.

He told Voetbal Primeur (via Manchester Evening News): “In principle, I am open to any role at Manchester United. I have enjoyed working and living there, and I owe a lot to the club.

“If I can help Manchester United in any way, I’m open to it, provided it’s in a role that suits me.”