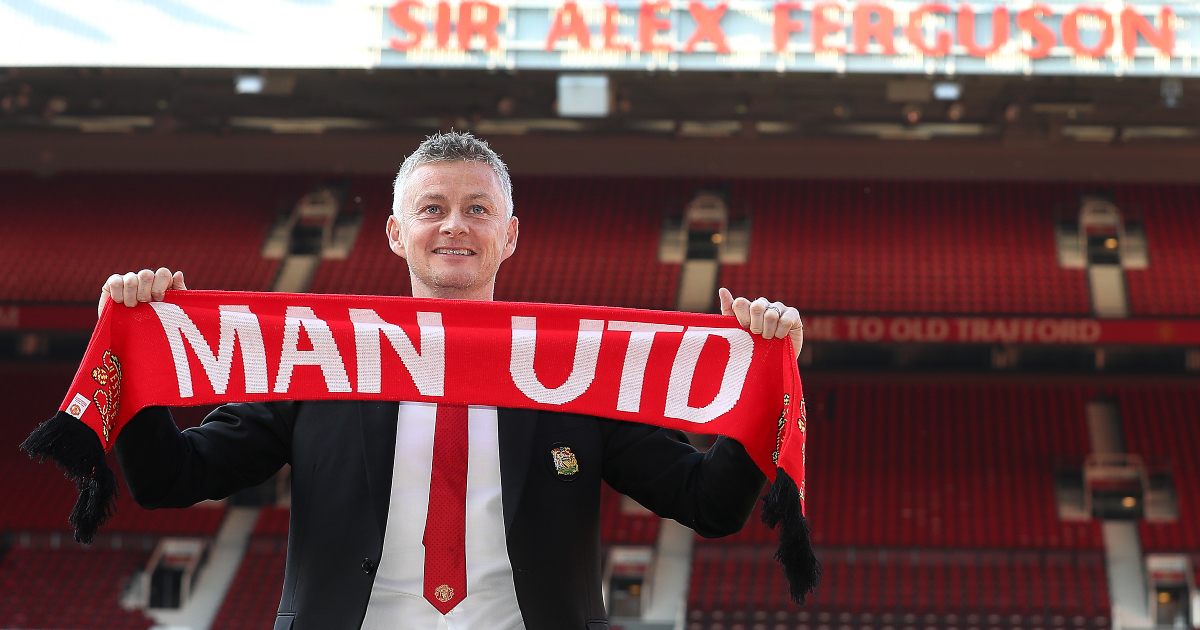 Man Utd legend Andy Cole has criticised Ole Gunnar Solskjaer for being too fearful in his approach to matches.

The Red Devils struggled to create chances against Chelsea as they were held to a goalless draw at Stamford Bridge on Sunday, with Man Utd sitting second in the Premier League table.

Rio Ferdinand was frustrated by the manner Man Utd set up on Sunday, playing two holding midfielders to protect their defence and Cole wants to see Solskjaer get his side to “entertain” like Sir Alex Ferguson did.

MAILBOX: Why is Wan-Bissaka so far from England contention?

“It has to be a concern. If you think you can genuinely win the title or challenge for it, you have to score goals.

“Playing under Sir Alex Ferguson, the only thing he used to say to us was: ‘Go out and enjoy yourselves and entertain.’

“That’s what United are supposed to do, you’re supposed to entertain. You have to show your opponents respect, but you can’t fear them.

“Everyone wants to be tight, of course. You don’t want to concede goals, goalkeepers buzz off that and so do defenders. But if you concede a goal and you’re scoring goals yourself, I don’t think anyone’s that fussed, because you’re playing the way United should play.

“If you look back, United’s history is about playing good football, trying to win games playing a certain way, not being tight at the back and trying to nick a 1-0 win. United cannot play like that, and when they’ve tried to, they’ve come unstuck.

“Let’s get this straight – if you’re ever going to win the league, you have to knock over the big teams as well. Draws aren’t going to do it.”