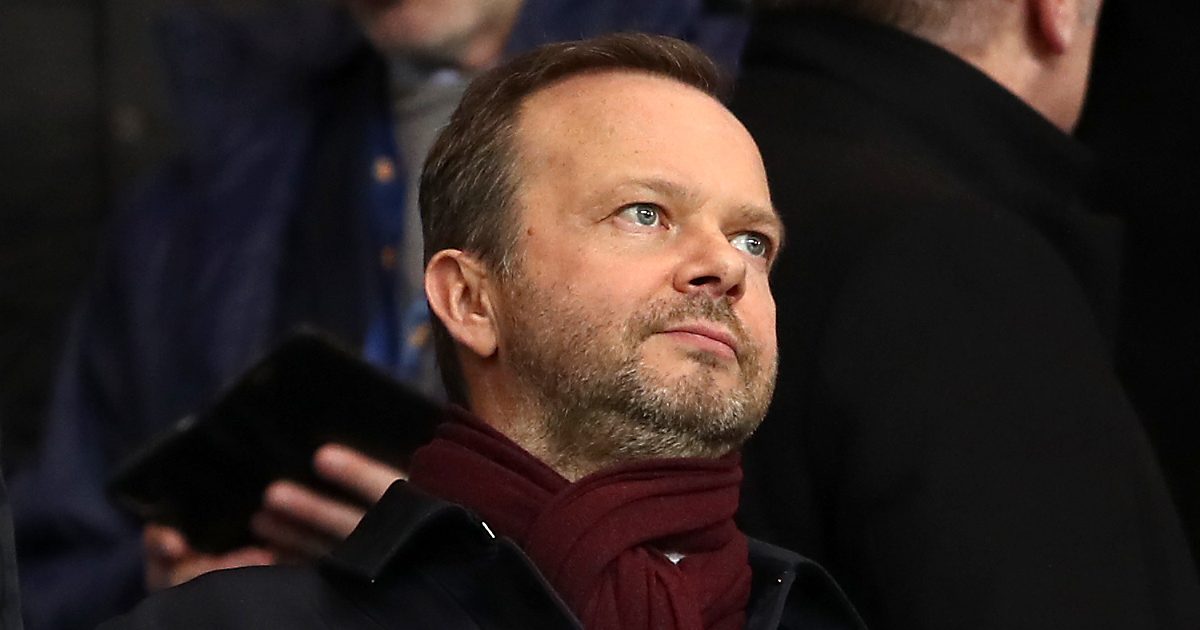 Man Utd have announced that Richard Arnold will become the club’s new chief executive on February 1 when Ed Woodward departs.

Woodward announced last April that he was planning to step down. This came as the European Super League fell apart.

United have now announced that the 50-year-old will leave at the end of this month, when Arnold will take over.

Is Franck Kessie the missing link for all of the Big Six?

In the role of group managing director since 2013, Arnold has worked for Man Utd since 2007.

“I am honoured to have the chance to serve this great club and its fans,” Arnold said. “I am determined to return that honour in any way I can.”

Arnold takes the reins at a challenging time for United, who are 22 points behind Premier League leaders Manchester City – albeit with two games in hand – after 19 matches.

Fan anger is bubbling in the background, with attempts to build bridges since the botched Super League plans failing to win over supporters that have long despised the Glazer family.

Executive co-chairman Joel Glazer, the most hands on member of the ownership, was a key part of the process that decided on Arnold for chief executive.

“I would like to thank Ed for his tireless work on behalf of Manchester United during his nine years as executive vice-chairman and 16 years with the club,” the American said.

“We are now looking forward to Richard and his leadership team opening a new phase in the club’s evolution, with ambitious plans for investment in Old Trafford, the strengthening of our engagement with fans, and continued drive towards our most important objective – winning on the pitch.”

As for Woodward, the PA news agency understands the departing executive vice-chairman is planning to both take stock and time out until the summer.

It is not believed he has made a decision on his future plans but there is a keenness to stay within the football industry.

Woodward will not stay on as consultant but will attend some football board meetings until the end of June as part of the transition process.